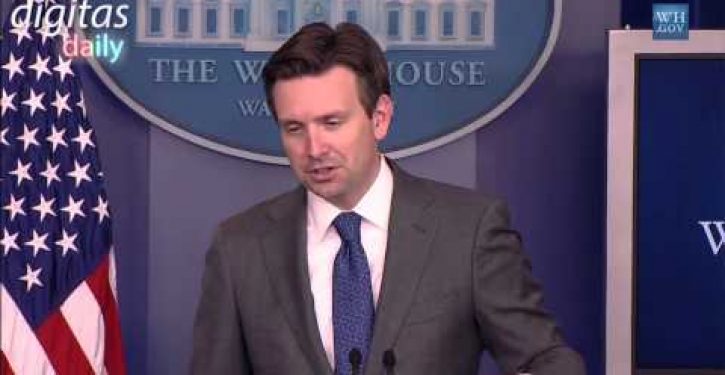 Nope. That’s the answer. Oh, sure, there are other words said. But the answer is nope. Just nope. Nope nope nope. It’s the question that is the thing.

No, not Mark Knoller’s question, although kudos to him for asking it. The question is do the elites who demand Americans give up creature comforts in the name of Global Scaring put the same inconveniences and restrictions on themselves?

Do politicians and millionaire busybodies and celebrity “scientists” do without, go without, and forgo activities that increase their carbon footprint in order to preserve the earth from certain destruction, as they ask of us?

Do the chuckling and giggling White House reporters listening to Mark Knoller give one single solitary darn that America’s betters are free to murder the planet while the rest of us are lectured into privation?

KNOLLER: On the Everglades trip, does the President risk undermining his message when he flies to the Everglades on a 747 hundreds of miles to make a statement about climate change? (Laughter.)

PEANUT GALLERY: He could drive. (Laughter.)

EARNEST: But, no, he doesn’t. The President believes that there are important changes that we can make to reduce carbon pollution in this country, and we can do it in a way that will be good for our economy. That is precisely the case that the President will be making at the Everglades. And he’s looking forward to the trip.

KNOLLER: Does he try to minimize the carbon footprint that he leaves whenever he goes anywhere?

Is this White House ever going to stop passing the buck?

Go ahead. Guess what the answer is. 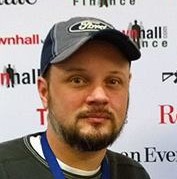