Here is a tweet that appeared on Wednesday. The author, according to her Twitter bio. is a former FBI Special Agent, an attorney, and a faculty member at Yale University. She has 673,000 followers.

The short answer to Asha Rangappa’s rhetorical question is “no,” but the long version is worth reading because it speaks to the volatility of today’s political conversation.

“Ghomer” in Rangappa’s tweet is actually a misspelling of “Gohmert” — as in Louie Gohmert, a Republican congressman from Texas. This is what he said during Wednesday’s debate over whether Donald Trump should be impeached for a second time:

Here’s a quote: ‘I just don’t even know why there aren’t more why there aren’t uprisings all over the country and maybe there will be. Or, ‘Sadly, the domestic enemies of our voting system and honoring our Constitution are right at 1600 Pennsylvania Avenue with their allies in Congress.’ We were called ‘enemies’ of the state. Those were all quotes from our speaker. [Emphasis added]

The highlighted portions of the quote were evidently overlooked by Rangappa, who also failed to hear the remainder of Ghomert’s statement: “Now, on our side, we didn’t take those to be impeachable because we didn’t believe she surely meant that. But by the Democrats taking this action, you’re telling me, ‘No, when we say those, we actually mean to incite violence.’ That’s what this action is saying.”

Gohmert said something that has some on the left demanding he be arrested or kicked out of Congress, but it turns out he was just quoting Nancy Pelosi. pic.twitter.com/4wEwvBZbgT

Pelosi is not the only member of Congress to incite violence. Here’s Massachusetts Rep. Ayanna Pressley in August of last year: “[T]here needs to be unrest in the streets for as long as there’s unrest in our lives.” And here’s Maxine Waters (D-Calif.) in 2018:

There are those who say, ‘What if we get rid of him [Trump]? Then we’ve got that Vice President and he’ll be worse.’ I say knock off the first one and then go after the second one. 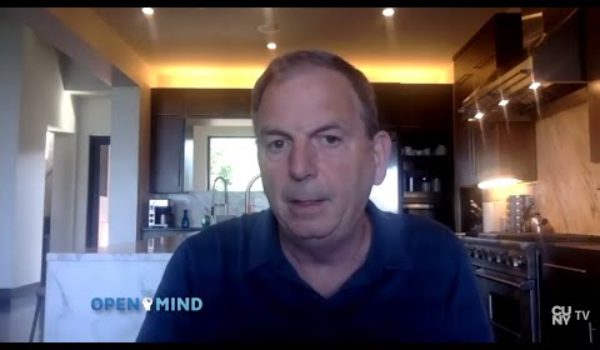