President-elect Joe Biden has announced that economic relief for struggling businesses would be based primarily on the minority status of the owners. The announcement hardly comes as a surprise seeing as it was made by the man who heralded all of his cabinet picks as historical “firsts.”

In a video posted to the Biden-Harris presidential transition team Twitter account, the soon-to-be President admitted his obsession with identity politics by noting skin color and sex would play a part in deciding who gets economic relief from the federal government.

“Our focus will be on small businesses on Main Street that aren’t wealthy and well-connected, that are facing real economic hardships through no fault of their own,” Biden announced, adding:

Our priority will be Black, Latino, Asian, and Native American owned small businesses, women-owned businesses, and finally having equal access to resources needed to reopen and rebuild.”

"Our priority will be Black, Latino, Asian, and Native American owned small businesses, women-owned businesses, and finally having equal access to resources needed to reopen and rebuild." — President-elect Biden pic.twitter.com/pIyDuhf5pH

As you might imagine, response to Biden’s pledge to segregate economic relief for businesses based on identity wasn’t warmly received.

“If you don’t vote for me, you ain’t … receiving these government assistance checks?” political commentator Kyle Becker partially joked, making reference to Biden’s famous comment that African-Americans that don’t vote for him “ain’t black.”

Others commentators were in a less joking mood about Biden’s economic inequality declaration. Blogger Matt Walsh tweeted, “This is racial discrimination. Joe Biden should be impeached already,” while managing editor for The Federalist Carmine Sabia wrote:

Translation: If you are a white man who owns a business you are on your own. This never ends well.

These people are on the train tracks and they do not see the train coming. Why do Democrats ALWAYS do this? How is this helping unity? You are picking winners and losers.

The same man who accused Republicans of trying to hold back blacks economically by putting “y’all back in chains” is more than willing to put the shackles on white-owned businesses.

“We’re going to make a concerted effort to help small businesses in low-income communities in big cities, small towns, rural communities that have faced systemic barriers to relief,” Biden said in his statement, adding, “Think of the mom and pop owner with a couple of employees who can’t pick up the phone and call a banker, who doesn’t have a lawyer, an accountant, to help them through this complicated process.”

Could there be anything more racist than the implication that certain groups of people aren’t smart enough to figure things out without the government’s assistance? 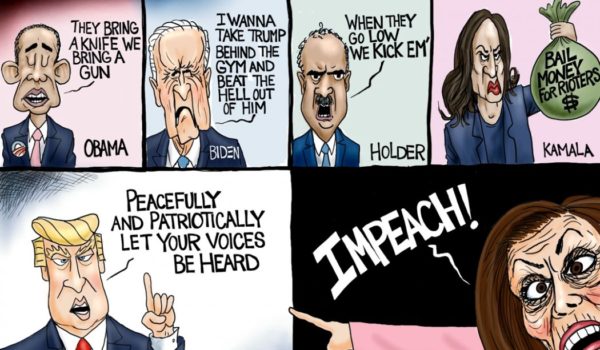 Cartoon of the Day: Fightin’ words
Next Post
Virginia governor and key legislators seek to abolish the death penalty 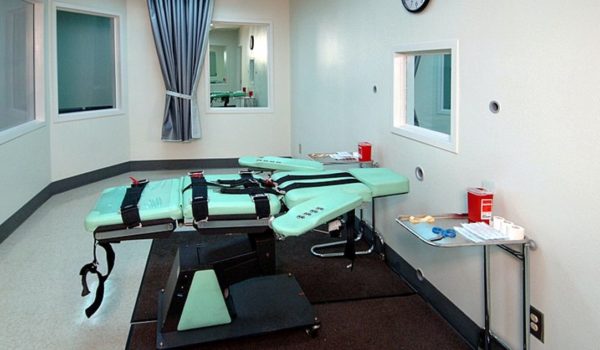