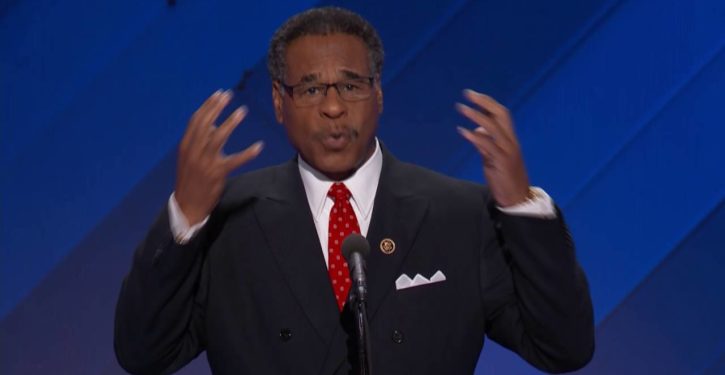 At the very least he could strived for parallelism by using the plural form “Awomen.”

The he in the above sentence is Rep. Emanuel Cleaver (D-Mo.), who delivered the closing prayer to the swearing-in on Sunday of the 117th Congress. Demonstrating that he is a champion of equality and inclusiveness, Cleaver, an ordained minister, amended (maybe I should have written “awomanded”) the ending of his prayer from amen to “amen and awoman.”

The only problem with Cleaver’s attempt at political correctness is that it reveals his ignorance. The word amen, which is derived from the Hebrew, means “so be it” or “truth.” It is a confirmatory response. It has nothing to do with the English plural of the word man. (RELATED: Proposed House rules for next Congress do away with ‘gendered’ family terms)

The incident is reminiscent of the kerfuffle that arose at a meeting of Dallas County Commission in 2008 over the best method for collecting fees on traffic tickets. When one commissioner remarked that central collections had “become a black hole” owing to the reams of paperwork reportedly lost in the office, another, who was black, became indignant over the racist language, insisting instead that office had become a “white hole.” 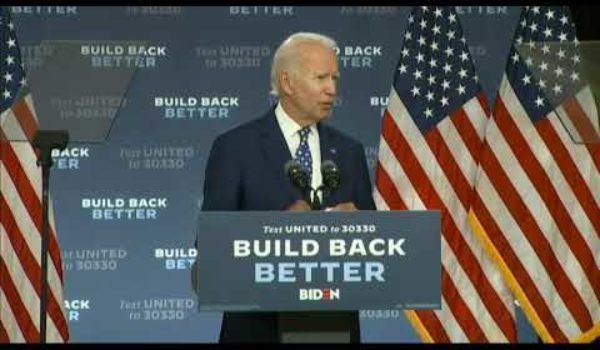 Biden needs to appoint a secretary of racial justice to the cabinet
Next Post
Over 432,000 votes removed from Trump in Pennsylvania, data scientists say 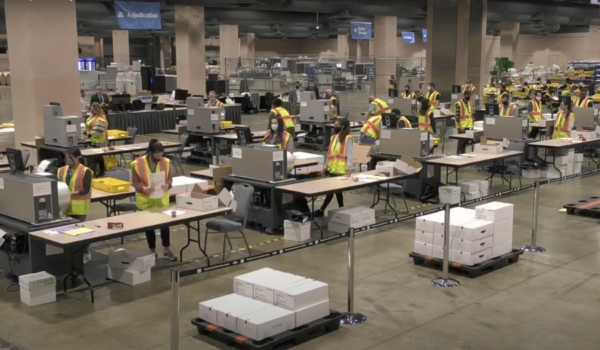