There is much hand-wringing in the media over whether Donald Trump, in his final act of defiance of presidential norms, will skip Joe Biden’s inauguration. Many leftist commentators say it would be the ultimate demonstration of crassness for Trump to break this longstanding tradition. Whether it would be as crass as Michelle Obama scowling throughout Trump’s inauguration, then complaining afterwards how grueling it was to sit there as “one of few people of color,” they don’t say.

Not everyone in the fourth estate is worried that Trump will stay home. CNN’s Chris Cuomo appears to be worried that the president might make an appearance, in which case he has advice for the president-elect. Via Mediaite:

If he goes to the Inauguration, Biden should point at him and speak to Republicans and say ‘You deserved better than this. He has left your party in shambles.’ I would point at his ass the whole time.

Almost instantly, Cuomo conceded that his fantasy had almost no chance of becoming reality, adding:

I don’t think Biden will do that because he’s better than I am. He’s going to be a conciliator and he’s going to try to move past it and the best way to do that is to ignore someone like Trump.

I think Cuomo overestimates how much dignity Biden will bring to the job. It’s not hard to imagine the man who was captured on a hot mic telling his boss that his signature achievement as president was a “big f*cking deal” pointing at the outgoing president’s hindquarters throughout the entire inaugural address.

Cuomo is at least partly correct in declaring that Biden is better than he is. There are few organisms on planet Earth that aren’t better than him. 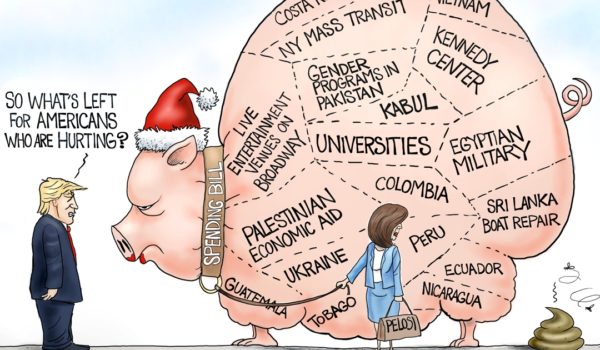 Cartoon of the Day: Porkulus
Next Post
Christmas 2020: A concert, and a reveal — ‘The’ Christmas movie of all time 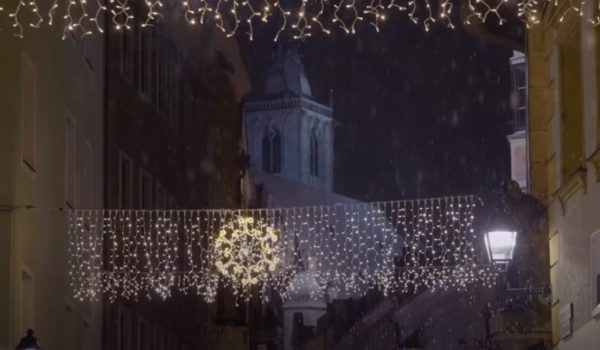