What makes these data even more baffling is that Biden’s campaign was plagued by record lows in voter enthusiasm, with just 24% saying they strongly supported him. Nor was he any more popular among his rivals for the Democratic nomination. New Jersey Sen. Cory Booker expressed concerns about “Biden’s ability to carry the ball across the end line [sic] without fumbling,” while candidate Julian Castro made remarks that seemed to raise red flags about Biden’s age and mental fitness. Even Kamala Harris, who accepted Biden’s offer to be his running mate, found herself tongue-tied when late night talk show host Stephen Colbert asked her how she was able to reconcile her willingness to serve under Biden with his views on busing, which were so repugnant to her that she was nearly driven to tears her during one debate.

But arguably no Democrat had a lower opinion of Joe Biden than Bernie Sanders campaign co-chairwoman Nina Turner, who told The Atlantic that endorsing Joe Biden for president would be like eating a bowl of sh*t.

It’s like saying to somebody, ‘You have a bowl of shit in front of you, and all you’ve got to do is eat half of it instead of the whole thing.’ It’s still shit.

It’s hard for a party now preaching unity to come back from a comment like that, but the media are trying hard to put a smiley face on it. After MSNBC’s Tiffany Cross invited Turner on as a guest to try to smooth over this rough patch (video below), Mediaites’s leftist hack Tommy Christopher attempted a switcheroo, feebly redirecting the insult at Donald Trump, headlining his piece “Tiffany Cross Confronts Nina Turner for Saying Choice Between Trump and Biden Was Like Eating ‘Bowl of Sh*t.’”

MSNBC host Tiffany Cross confronted newly-announced congressional candidate and former Ohio State Senator Nina Turner about a remark she made comparing the choice between then-candidate Joe Biden and now-outgoing President Donald Trump with eating from a “bowl of shit.”

Trump played no role in the original slur, and Christopher’s comparison makes no sense unless he’s suggesting that voting for either man is equally distasteful — which, judging from his past comments, he is not.

The Democrats face a long, painful winter with Biden at the helm. If lies and distortions are the tools they will use to deal with the widespread buyer’s remorse that is certain to ensue, they can expect very cold, very dark days. 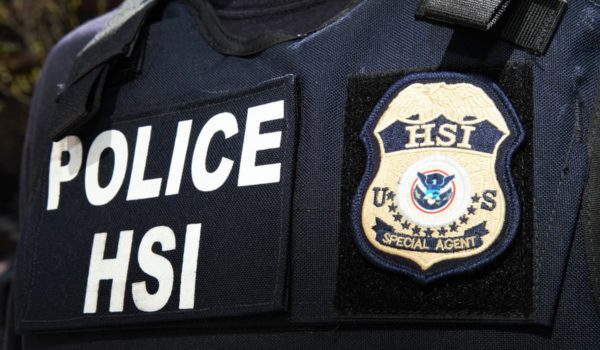