After sitting back and watching Joe Biden run nearly his entire campaign from his basement, how can the media now be surprised that the man they were only too happy to shill for continues to approach their questions with a basement mentality?

There were indications all along that something was amiss when Biden asked his staff at a press event in September to call on reporters since he didn’t have “his list with him.”

Joe Biden asks staff to call on reporters because he doesn't "have his list" pic.twitter.com/c6m1zIM2V0

List? What list? Had his team prepared a list that singled out reporters he should avoid calling on because they might ask “tough” questions? Had the press signed on to this arrangement since their key objective at that point was to get Biden elected? Had it gone further than that? Had reporters agreed to furnish questions in advance so that he could read scripted answers rather than have to wing it live?

What’s occurring now would seem to bear out those suppositions. Only now, the press, having done its job getting Biden elected, wants to do its other job — report the news. In order to do that, they need to ask the president-elect questions at press conferences. But in Friday’s Zoom briefing, the most recent presser, “Biden officials called on five reporters … from the New York Times, CNN, Washington Post, PBS and Politico, and ignored questions from Fox News and others,” Fox News reports. The topics, moreover, still seem to be carefully screened. Questions about his son Hunter’s legal difficulties, for example, were strictly off limits.

The new outlets he is willing to field questions from also appear to be constrained, leading to frustrations among other reporters on the left. “Hey guys,” Sam Stein of the Daily Beast, is quoted as saying. “There tons of folks looking to ask questions and since this is being done once a week, could we PLEASE go longer or at least hold more frequent briefings.

“Any chance you can take a few more questions? There are a lot of folks here with questions,” Zeke Miller from The Associated Press added.

“Is there a point in saying we want to ask questions if you only call on the same small group every week?” said White House reporter Andrew Feinberg.

What’s that old expression about making your bed and having to lie in it? 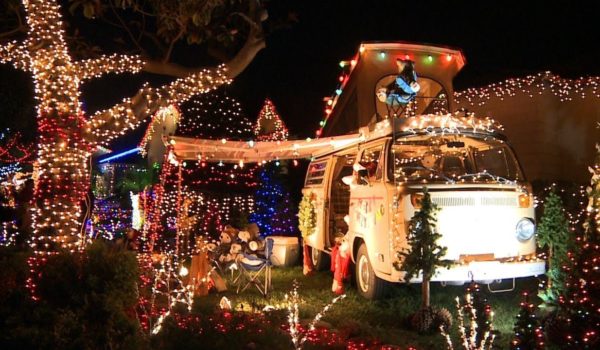