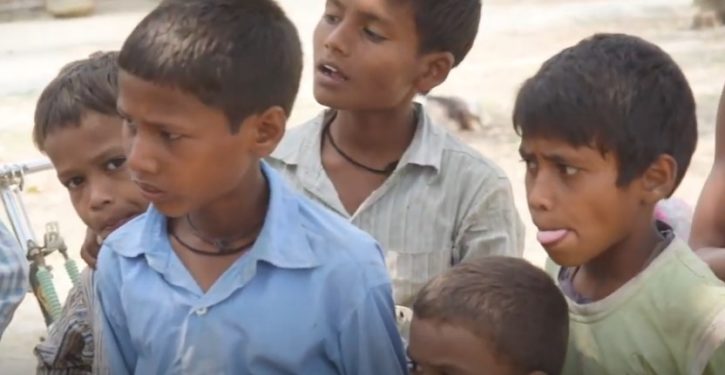 In March of 2015, the Los Angeles Times reported, much to the horror of Asian-Americans, that they were being discriminated against. The source of the bigotry was not white supremacists but college admissions officers.

According to a Princeton University study that measured how race and ethnicity affected admissions using SAT scores as a benchmark, blacks students had a “bonus” of 230 points added to their SAT scores, Hispanics 185 points. Asian Americans, in contrast, were penalized 50 points. In other words, they had to perform that much better to win admission. (RELATED: NY judge rules competency test for teachers racist because minorities score lower)

Now a Washington state school district has come up with its own solution for highlighting the extra hurdles faced by students of color and that hampers their academic performance. The solution? To remove the “person of color” tag from students of Asian extraction. Writes Robby Soave at Reason:

In their latest equity report, administrators at North Thurston Public Schools — which oversees some 16,000 students — lumped Asians in with whites and measured their academic achievements against “students of color,” a category that includes “Black, Latinx, Native American, Pacific Islander, and Multi-Racial Students” who have experienced “persistent opportunity gaps.”

A problem with classifying Asians as “white” is that some of them — students of Indian extraction, for example — have darker skin than many black students. Maybe a better solution for dealing with the achievement gap would be to do away with the “person of color” tag altogether and view students as individuals, not members of an artificial class.

Trans activist: Put all children on puberty blockers until they can decide their gender
Next Post
A simple policy fix to encourage 2-parent homes 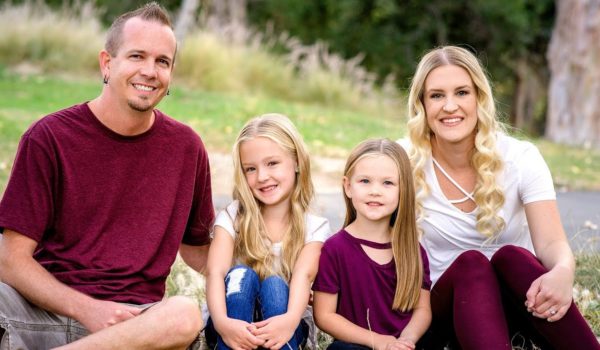