“In Georgia’s agricultural sector, the campesinos (farm workers) who work in the fields, enduring some of the most brutal conditions of labor anywhere in this country to keep America fed, paid less than the minimum wage, [are] often subject to abuse by employers,” Ossoff told a group of supporters on the video call.

“When federal agents arrive at one of these farms it should be to make sure people are being paid the minimum wage, working in humane conditions,” he added.

Dreamers, DACA recipients, are every bit as American as any of us.

I will have your back in the Senate. pic.twitter.com/CuQ6UB0TWb

The Democratic Senate candidate also addressed a supporter who asked a question and identified herself as a “Dreamer” fearful of President Donald Trump’s administration’s policies.

“We need to pass comprehensive immigration reform,” he continued in a statement to the crowd. “We need to recognize that we can’t go on like this.”

Ossoff will face Republican Sen. David Perdue in the Georgia runoffs that will determine which party controls the Senate. Votes will be tallied on Jan. 5, and Ossoff leads Purdue by 0.3%, according to a Wednesday FiveThirtyEight polling aggregation. 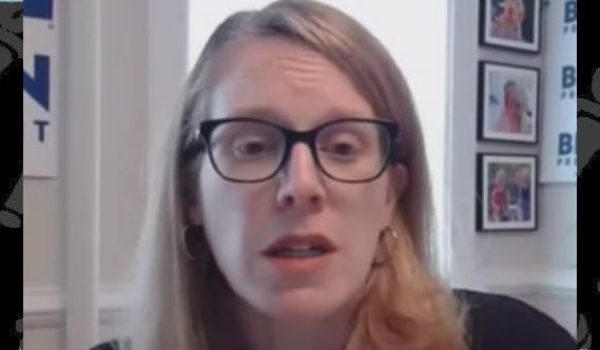