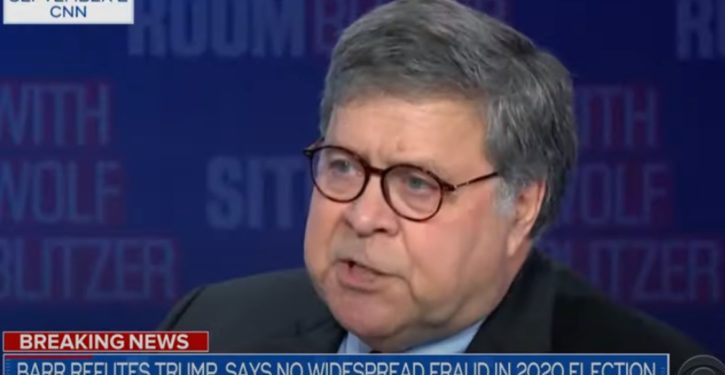 The noise rises around us like a polluted tide, slinging ocean trash and tangled seaweed into us.  It probably won’t get better in the next couple of weeks.  If ever there were a situation for keeping our mouths shut – that gross stuff coming at us in waves doesn’t need more ways to get in.

Here’s what I recommend: that we listen with our ears, and not our preconceptions.  The big news Tuesday was that Attorney General Bill Barr said the following in an interview with AP:  “To date, we have not seen fraud on a scale that could have affected a different outcome in the election.”

That seemed like a painful betrayal to many who were hoping Barr’s silence up to now has meant he’s working away on the evidence referred to the Justice Department by the Trump legal team.  It’s not that people expected Barr to have all the answers by now.  It’s more that they don’t see why he would make this seemingly unnecessary, discouraging, indeed prejudicial statement.

The Trump team came back promptly with counterbattery (from a press release by Rudy Giuliani, via Sara Carter): “With all due respect to the Attorney General, there hasn’t been any semblance of a Department of Justice investigation.  We have gathered ample evidence of illegal voting in at least six states, which they have not examined. We have many witnesses swearing under oath they saw crimes being committed in connection with voter fraud. As far as we know, not a single one has been interviewed by the DOJ. The Justice Department also hasn’t audited any voting machines or used their subpoena powers to determine the truth.”

All of which is true.  Of course, the mainstream media are going to emphasize what Barr said. But in the spirit of listening with our ears, I’d like to suggest pondering what Barr did not say.

For some reason – and you tell me – Barr didn’t say the most normal, typical, common, ordinary, usual, natural thing to say in a situation like this one.

He didn’t say, “It’s too early to comment.  We’re still looking at it, and I can’t give you a read on that yet.  I’ll let you know when we have something we can share.”

Why didn’t he just say that?  I’ll put this out there.  He reportedly spent over two hours in a meeting in the White House on Tuesday afternoon.

This is being interpreted as perhaps a rebuking or discipline session in the Oval Office, since it followed the release of the AP interview very closely.  Personally, however, I doubt that Barr made his “we have not seen fraud” comment based on an intensively argued difference of opinion with the White House.  In that case, and especially in the absence of any indicators that Barr is charging off in a separate direction, it would have been too easy and obvious to simply give a standard, noncommittal response to AP on the fraud issue.

You’ll have to decide the “why” of that for yourself.  In context, meanwhile, the comment was paired with the disclosure on Tuesday that Barr appointed John Durham, his Spygate investigator, as a special counsel – back in October.

The media have focused on one aspect of this: that it makes Durham hard to fire for a new administration.

There’s something else it achieves, however, and that’s independence for Durham in filing indictments in federal court.  As a special counsel, he doesn’t have to refer them to another U.S. Attorney for action.  He can do it himself.

It’s what the administration anticipates between now and then that we can’t see clearly.  I have zero stake in any of the clue-driven scenarios out there, and won’t mention them here.  Readers are free to pursue the ones that interest them.  My concern is making sense of the mainstream information we have to work with.  There will be more on this, but I see options and possibilities, enough to make it far from foolish for the Trump administration to imagine still being there in 2021. 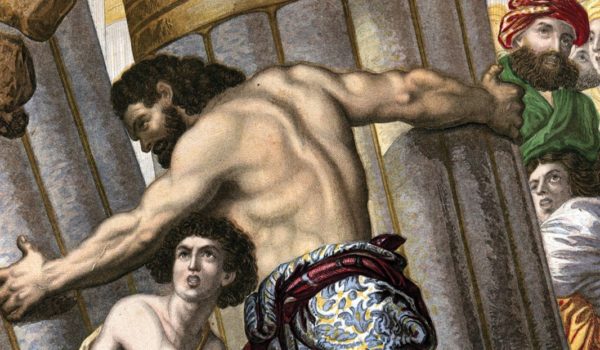