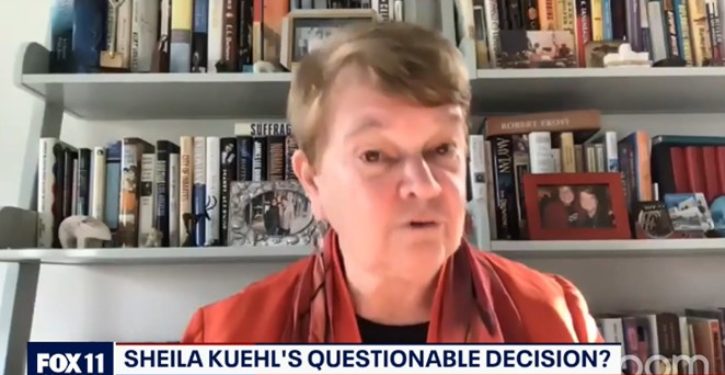 There’s hypocrisy and then there’s Hypocrisy, with a capital “H.” The lower case version is a daily occurrence for liberals and is visible in misdeeds such as the one committed by California Gov. Gavin Newsom when he took part in a long leisurely dinner with seven other people at a fancy French restaurant. The move, which came in the wake of Newsom’s closing churches gyms, and — yes, you guessed it: restaurants — was outrageous.

But it doesn’t quite rise to the level of outrage exhibited in the actions of Los Angeles County Supervisor Sheila Kuehl on Tuesday. Mere hours after Kuehl voted to ban outdoor dining at the county’s 31,000 restaurants, citing concerns over COVID-19 safety, she visited a restaurant in Santa Monica, where she dined outdoors. Fox 11 in Los Angeles reports having “received multiple tips that shortly after her vote on Tuesday, Kuehl was seen dining outside at Il Forno Trattoria in Santa Monica, an Italian restaurant near her house that she has previously described as one of her ‘favorite’ restaurants.”

A spokesman for Kuehl attempted to control the damage by explaining in a statement it was a “last supper” at a much-beloved restaurant:

She did dine al fresco at Il Forno on the very last day it was permissible. She loves Il Forno, has been saddened to see it, like so many restaurants, suffer from a decline in revenue. She ate there, taking appropriate precautions, and sadly will not dine there again until our Public Health Orders permit.

The spokesman didn’t address the issue of whether other Angelinos should now expect to get a last bite of the forbidden fruit of their choice. Nor did he seem fazed by Kuehl’s remarks earlier about the need to eliminate outdoor dining, which included her view that “this is a serious health emergency and we must take it seriously.” 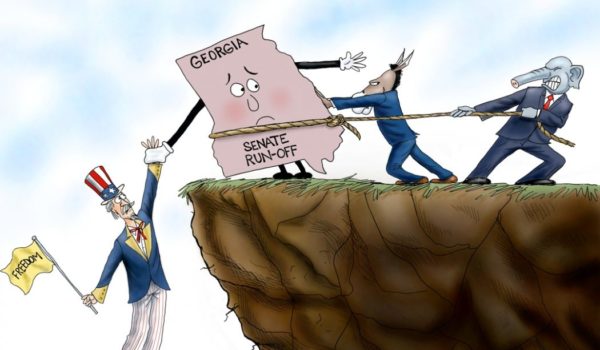