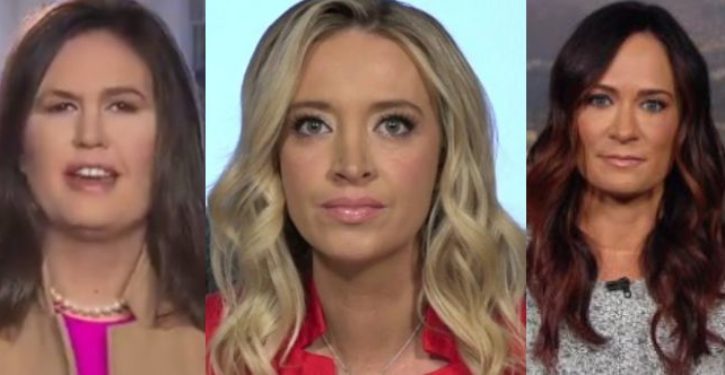 Media outlets reported Sunday that Biden’s communications team would be entirely led by women, a move that the Biden transition team claimed is without precedent, NPR reported. Members of Trump’s press team criticized this claim, emphasizing that the leadership of the current White House communications team is “entirely female-led.”

“Apparently the achievements of GOP women don’t count in the eyes of the media,” Matthews added.

But apparently the achievements of GOP women don’t count in the eyes of the media… pic.twitter.com/Q3zWoxgF3j

White House Deputy Press Secretary Judd Deere also tweeted: “Since I arrived at the Trump White House a woman has always been my boss. First it was Hope Hicks, Mercedes Schlapp, and Sarah Sanders. Then it was Stephanie Grisham. And of course currently it’s Kayleigh McEnany and Alyssa Farah. I guess the media forgot?”

In a story that called the all-female Biden press team historic, the Washington Post noted that male members of the Trump press team, including Deere and Pence spokesman Devin O’Malley, are “regularly quoted.”

Neither the Trump campaign nor the Biden transition team immediately responded to a request for comment from the Daily Caller News Foundation. 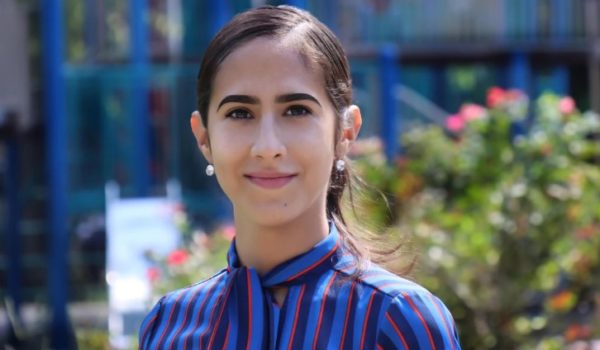