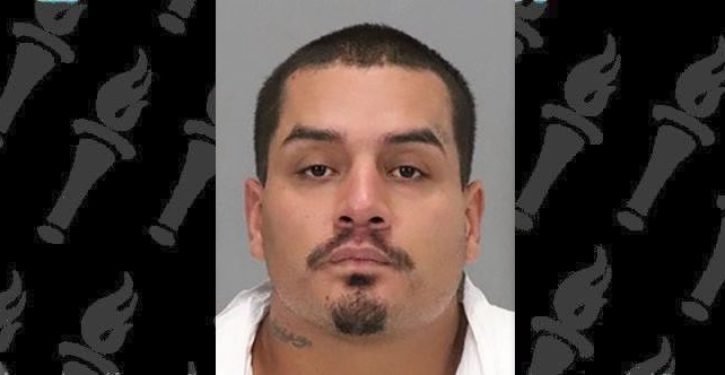 It’s happened before, multiple times. In January, a 92-year-old Queens woman was raped and murdered. A month earlier, a 51-year-old was killed in a hit-and-run incident. In both cases, the perpetrators were illegal aliens with lengthy rap sheets.

Two people are dead after the Santa Clara County Jail ignored a detainer lodged by U.S. Immigration and Customs Enforcement (ICE) and released a dangerous criminal alien back into the community. … The alleged perpetrator, Fernando De Jesus Lopez-Garcia, is a repeat immigration offender with a significant criminal history spanning back nearly 15 years that includes convictions for battery of a spouse, assault with a deadly weapon, inflicting corporal injury on a spouse, battery of an officer, and vandalism. On Nov. 22, the San Jose Police Department arrested De Jesus Lopez-Garcia for two counts of murder, three counts of attempted murder, battery on a spouse or cohabitant and violation of a protective order.

According to CBS Bay Area affiliate KPIX, police responding to respond to a report of multiple stabbings arrived at Grace Baptist Church shortly before 8 p.m. When they arrived, they found “blood everywhere.” One of the five victims was declared dead at the scene, while a second adult died later at an area hospital.

While De Jesus Lopez-Garcia bears responsibility for his unspeakable acts, he was abetted by the state of California, whose sanctuary laws made his crimes possible. If Santa Clara County Jail had honored the ICE detainer — if not because of De Jesus Lopez-Garcia’s criminal history, then for the fact that he had been deported from the U.S. on three prior occasions — two people might be alive today. 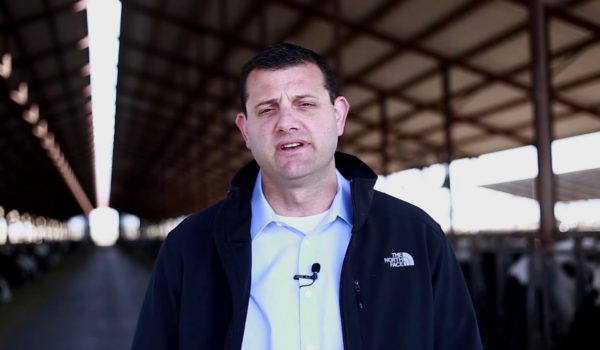