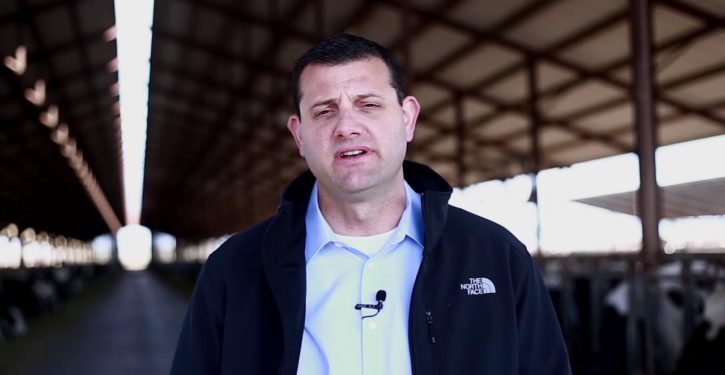 Valadao, who lost the seat Cox in 2018 by 862 votes, is the third Republican to flip a Democratic seat representing California this year, the Associated Press reported.

The race was called Friday with Valadao receiving 50.5% of votes to Cox’s 49.5% the New York Times reported. Valadao declared victory in a Wednesday press release.

“I’m once again overwhelmed by the Central Valley’s support and faith in me,” Valadao said in the press release.

“I commend TJ Cox for running a strong campaign and thank him for his service in Congress,” Valadao said.

Valadao endorsed President Donald Trump in 2020, though he declined to do so in 2016. The endorsement was a risk in the swing district, where Trump suffered a 15-point loss in 2016.

Valadao has criticized the president’s administration for family separation at the border and advocated for bipartisanship.

The congressman promised to assist “families in the Central Valley fighting to bring more water to our communities, passing a COVID-relief package that will bring much needed help to frontline workers and small businesses, working to improve our healthcare system so that everyone can get the care they need when they need it most,” the press release said.

Valadao noted his appreciation “to the election workers in Fresno, Kern, Kings and Tulare counties” for their work to ensure “that every vote was counted fairly and accurately,” according to the press release.

Cox said that he would not concede the election until every vote is counted, the AP reported.

Valadao’s campaign and Cox’s offices didn’t immediately respond to a request for comment. 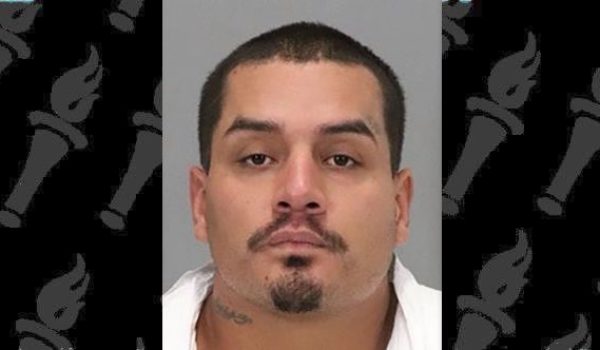 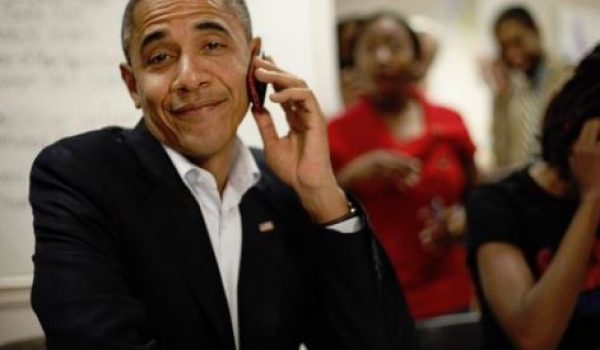