We have heard all the sordid stories about voter fraud — of how tranches of ballots numbering in the tens of thousands suddenly appeared at tabulating centers in the middle of the night, all for Joe Biden. Or of how truckloads of ballots for Donald Trump were found after the election, in dumpsters or ditches.

But all of these stories pale next to the media’s role in determining which candidate won by glossing over bad news for one and good news for the other. In conjunction with The Polling Company, the Media Research Center conducted a survey of 1,750 Biden voters in seven swing states, six of which were called for Biden. The goal of the study was to determine the effect on their vote of the lack of coverage of stories that cast Biden in a negative light and/or Trump in a positive light.

What the survey found is shocking. One of every six Biden voters surveyed (17%) said they would have voted differently had they known the facts about one or more of several key news stories. A shift of this magnitude would have changed the outcome in all six of the targeted swing states. Donald Trump would have cruised to a second term with ease. Here are some specifics.

If they had known about Tara Reade’s sexual assault allegations, 8.9% told us they would have changed their vote — either switching to Trump or a 3rd party candidate, not voting for any presidential candidate, or not voting at all. By itself, this would have flipped all six of the swing states won by Biden (Arizona, Georgia, Michigan, Nevada, Pennsylvania and Wisconsin), giving the President a win with 311 electoral college votes.

Even more Biden voters (45.1%) said they were unaware of the financial scandal enveloping Biden and his son, Hunter (a story infamously censored by Twitter and Facebook, as well as ignored by the liberal media). According to our poll, full awareness of the Hunter Biden scandal would have led 9.4% of Biden voters to abandon the Democratic candidate, flipping all six of the swing states he won to Trump, giving the President 311 electoral votes.

Not reporting on Trump’s many successes throughout his first term also had a telling effect on the election’s outcome. The president’s achievements on the economic front, which included the creation of 11,161,000 jobs during the pandemic, were either under- or unreported, as were the historic peace agreements he brokered in the Middle East.

Just as the media’s job has always been to report the news, not make it, its role in presidential elections should be revealing the strengths and weaknesses of the candidates running and allowing the voter to choose based on the facts. There was a time when major news outlets, including the television networks, understood this. Although they were always left-leaning, they used to insist that they were not. Nowadays they don’t even go through the motions. 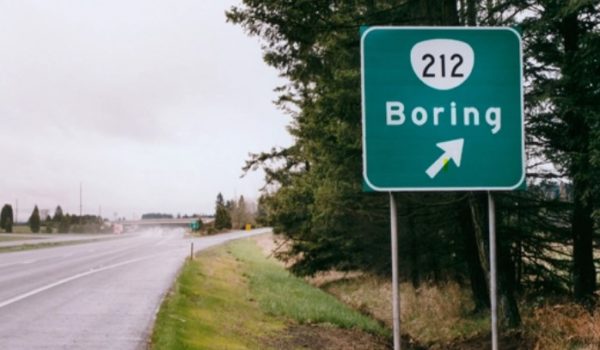