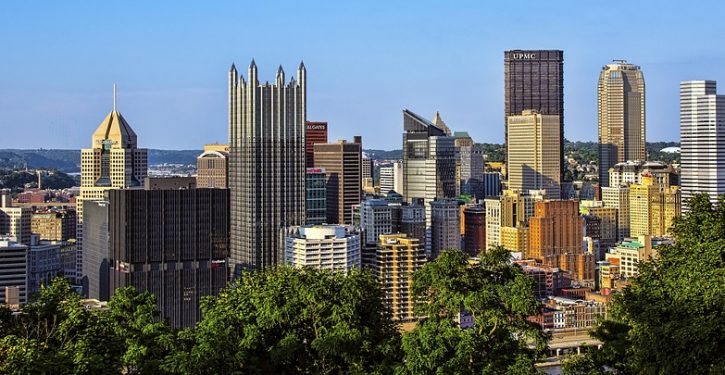 When analysts discuss which of the swing states could make or break the election, Pennsylvania, with 20 electoral votes, is always in the conversation. Mindful of that reality, the Biden camp just got its head handed to it by the Pittsburgh Post-Gazette editorial board, which hasn’t endorsed a Republican candidate for president since 1972.

Determined not to alienate its entire readership, the paper gives Donald Trump the ritual pummeling that liberals and never-Trumpers demand. “We share the embarrassment of millions of Americans who are disturbed by the president’s unpresidential manners and character — his rudeness and put-downs and bragging and bending of the truth,” they write, adding, “None of this can be justified. The president’s behavior often has diminished his presidency, and the presidency. Most Americans want a president who makes them proud.”

But then there is the inescapable truth that Trump has delivered on his campaign promises and then some:

Under Donald Trump the economy, pre-COVID, boomed, like no time since the 1950s. Look at your 401(k) over the past three years.

Unemployment for Black Americans is lower than it has ever been, under any president of either party.

Under Mr. Trump, our trade relationships have vastly improved and our trade deals have been rewritten. Thanks to him, middle America is on the map again and the Appalachian and hourly worker has some hope.

Finally, let’s talk about one of the most important concerns in this region — energy. Under Mr. Trump the United States achieved energy independence for the first time in the lifetimes of most of us.

The editors save some of their venom for the Democratic candidate who, when you unwrap the “not Trump” choice in the election, turns out to be Joe Biden, whom they paint realistically as “too old for the job, and fragile.” They also come down hard on many of his concessions to the hard Left , such as “his stance on ending fracking and other ‘Cuckoo California dreams.'” 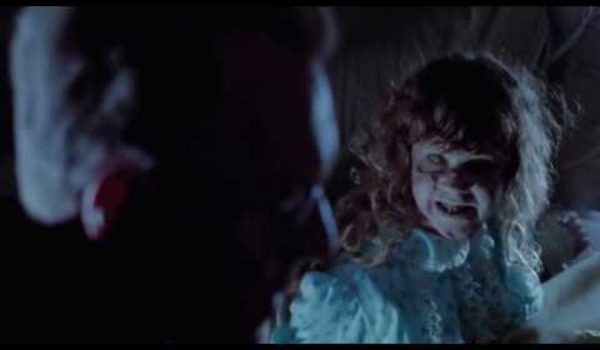 Exorcism increasingly frequent, including after U.S. protests
Next Post
Biden: ‘Barack and I think it’s a right for people to have Badakathcare’