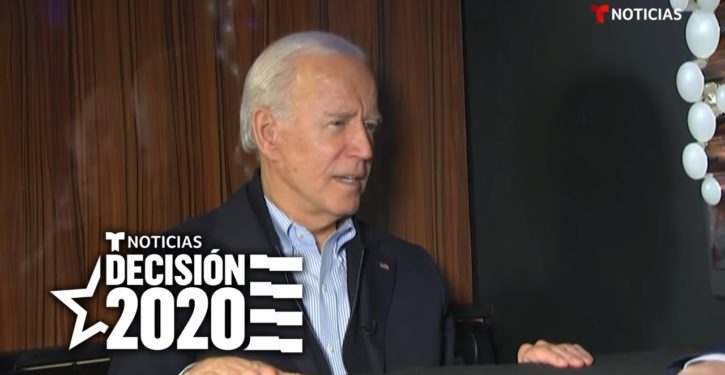 Day 1 of a putative Biden presidency: The president goes into the White House kitchen and touches a stove to see if it is hot. It is, and he draws his hand back in pain before being treated for first-degree burns.

Day 2: The president goes into the White House kitchen and touches a stove to see if it is hot…

That the former vice president doesn’t learn from his mistakes became evident at a rally yesterday in Pennsylvania when he twice called hecklers holding Trump signs “chumps.”

Perhaps at a subsequent rally, Biden can explain how this attitude fits in with the moth-eaten credo he attempted to resurrect at the final presidential debate several nights ago when he declared there are “no red states or blue states.”

As for his gaffe, he touched the same hot stove back in May when he admonished black radio host Charlamagne tha God, “If you have a problem figuring out whether you’re for me or Trump, then you ain’t black.” (Since that time Charlamagne appears to have figures out who he’s voting for, and the news is not good for Biden.)

Biden of course doesn’t have a monopoly on insulting Americans who chose not to vote for the Democratic candidate. Hillary Clinton paid the price for the same gaffe with her “basket of deplorables” dig in 2016. And even though there are only ten days left until the election, Biden’s silly insult may be taking on a life of its own: 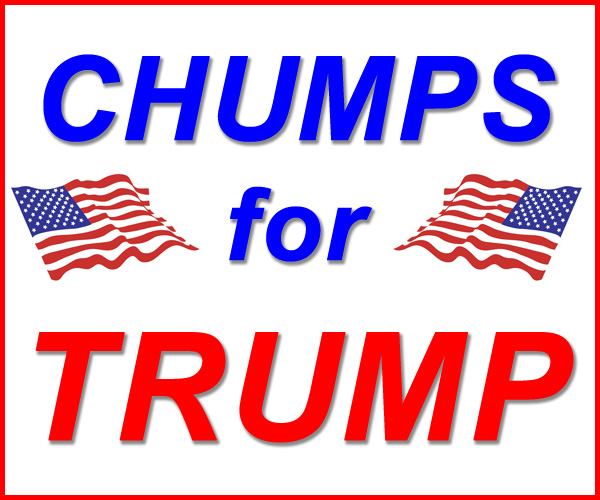 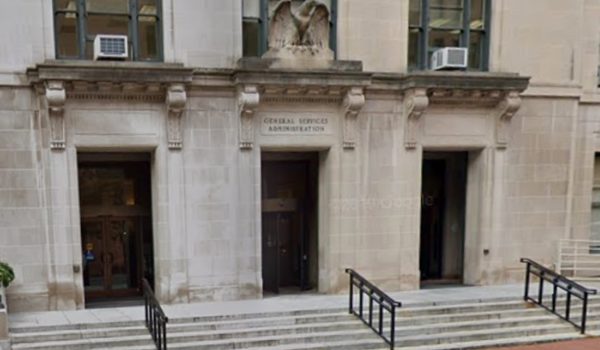