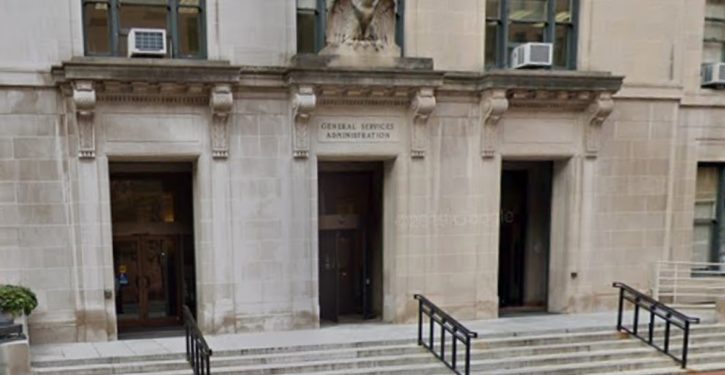 The report from Republicans on the Senate Homeland Security and Senate Finance Committees says that officials at the General Services Administration (GSA) contacted the FBI on Feb. 15, 2017 to inquire whether they should preserve documents related to Michael Flynn.

Flynn had just resigned as national security adviser due to fallout over phone calls he had with a Russian diplomat during the presidential transition period.

The FBI accepted the offer from GSA, according to the Senate report.

Republicans say GSA violated the terms of its agreement with the Trump campaign to destroy campaign and transition records at the beginning of Donald Trump’s term. They also said the GSA’s actions “called into question” its role as a “neutral services provider” to presidential campaigns.

“At bottom, the GSA and the FBI undermined the transition process by preserving Trump transition team records contrary to the terms of the memorandum of understanding, hiding that fact from the Trump transition team, and refusing to provide the team with copies of its own records,” the report says.

It is unclear why GSA officials would have thought to contact the FBI regarding Flynn records. At the time the officials reached out to the FBI, it was not publicly known that the bureau was investigating Flynn and others on the Trump campaign.

According to the Senate report, the special counsel’s office made a similar preservation request to GSA in August 2017.

The special counsel’s team requested preservation of Flynn’s records and those of 12 other transition officials, including then-CIA Director Mike Pompeo, and White House adviser Jared Kushner.

That request was submitted by then-FBI lawyer Kevin Clinesmith, who has since pleaded guilty to altering a document regarding Carter Page.

The report says that GSA did not tell the White House or lawyers for the Trump campaign that it was providing the records to investigators, despite the agency’s written agreement that records related to the transition team would not be retained. (RELATED: Kevin Clinesmith Pleads Guilty In Durham Probe)

“Future presidential transition teams must have confidence that their use of government resources and facilities for internal communications and deliberations will not expose them to exploitation by third parties, including political opponents,” the Republicans say in the report. “Government officials who break those promises compromise faith in the system and risk the effectiveness of the transition process.”

Seth Greenfeld, the GSA’s associate general counsel, wrote in a June 9, 2017 email to Brandon Van Grack, a prosecutor on the special counsel’s team, that he had told the Trump transition team that “GSA deletes the records when the Transition is over.”

Greenfeld spurred the outreach to the FBI, according to emails cited in the report. He wrote in the email that GSA decided “given the news cycles” to ask the GSA inspector general whether it would be prudent to contact the FBI regarding the preservation of transition records.

The report says that Ed Martin, the general counsel for GSA’s inspector general, told the Senate panel that the news cycle Greenfeld referenced was Flynn’s resignation.

GSA did not reply to a request for comment about the report. 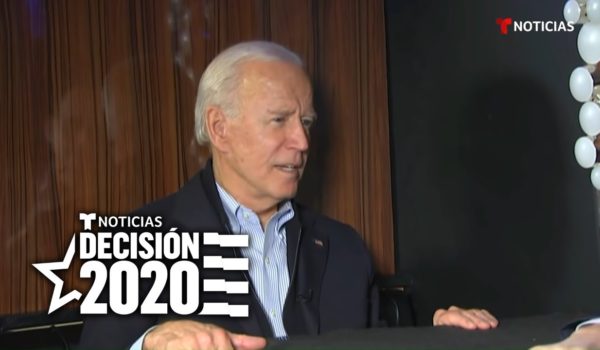