Joe Biden tells reporters that Barrett's faith should not be considered during her confirmation process. "Let's keep our eye on the ball," he said. "This is about whether or not in one month Americans are going to lose their health insurance." https://t.co/cn0lFQdYdM pic.twitter.com/1NcOf972ki

First of all, Amy Coney Barrett has said nothing of the kind. More importantly for Biden and his fellow Democrats is that if they are really intent on salvaging this law, their only chance of doing say is by confirming Barrett to the Supreme Court.

It all comes down to numbers. In the case of California v. Texas (known in the lower courts as Texas v. U.S.), the key is the longstanding legal principle of severability. This  refers to a provision in a contract or piece of legislation that states that if some of the terms are held to be illegal or otherwise unenforceable, the remainder should still apply. In the case of Obamacare, a lower court has already ruled that the individual mandate, which was struck down last December, is not severable from the law as a whole. Oral arguments are set to be heard by the Supreme Court on Nov. 10. If Barrett is not confirmed, and the opinion among the eight justices on is split 4-4 , the lower court ruling stands. Obamacare will become history.

Chris Wallace interrupts Jonathan Turley to defend Senate Democrats
Next Post
Cartoon of the Day: Lord of the Flies 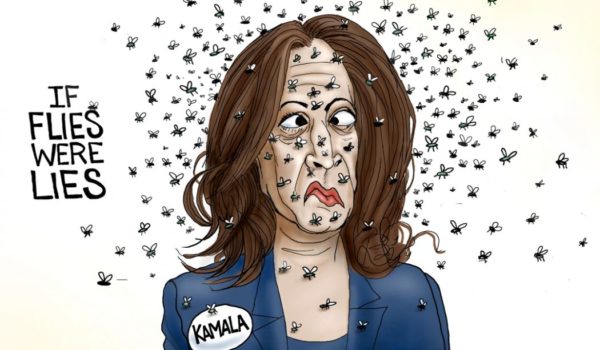