Secretary of State Mike Pompeo said Friday the State Department is working to release emails from Hillary Clinton’s private server, and that the documents could be published before the November election.

“We’ve got the emails, we’re getting them out. We’ll get all of this information out so the American people can see them,” Pompeo said in an interview on Fox News.

Earlier Friday, President Donald Trump called for the release of emails from Clinton’s server, which she used throughout her tenure as secretary of state in the Obama administration.

It was not immediately clear what emails are poised for release.

The State Department has already published the more than 30,000 emails that Clinton turned over to the agency in late 2014. Clinton said she deleted a similar number of emails from her server because they were unrelated to government business.

Hundreds of the emails stored on Clinton’s server contained classified information, some of it at the highest classification level. Many of the classified emails involved correspondence with her closest aides, including Jake Sullivan, Huma Abedin, and Cheryl Mills.

Information in the emails is still considered classified and has not been made public.

Pompeo did not describe what new information, if any, would be disclosed in any future email dump. But he said he expects to release some of the information before the election on Nov. 3.

“We’ll do it as far as we can. I think there will be more to see before the election,” he said.

The FBI investigated whether Clinton mishandled classified information by using the server but ultimately closed the case without pursuing criminal charges.

During the 2016 campaign, Trump repeatedly questioned what happened to the emails that Clinton deleted from her server. Trump and his allies suggested that the records might have fallen into the hands of foreign hackers.

In one now-infamous speech, Trump called on Russians to search for the deleted emails. 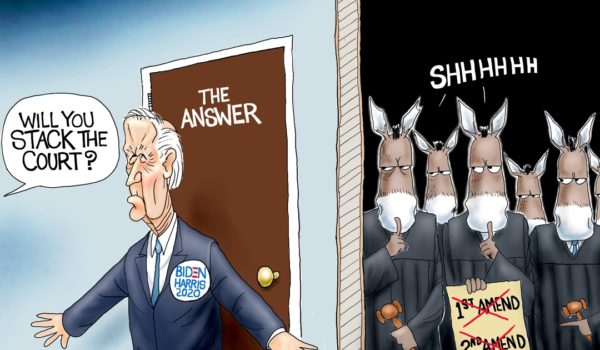 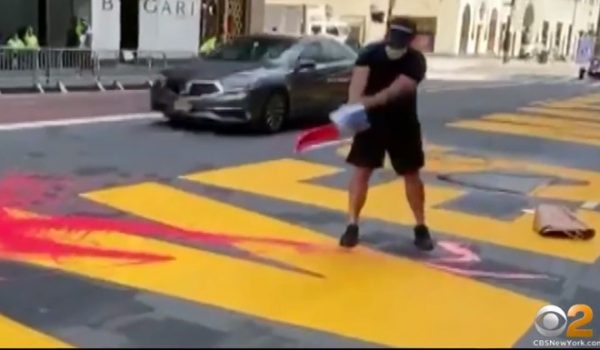