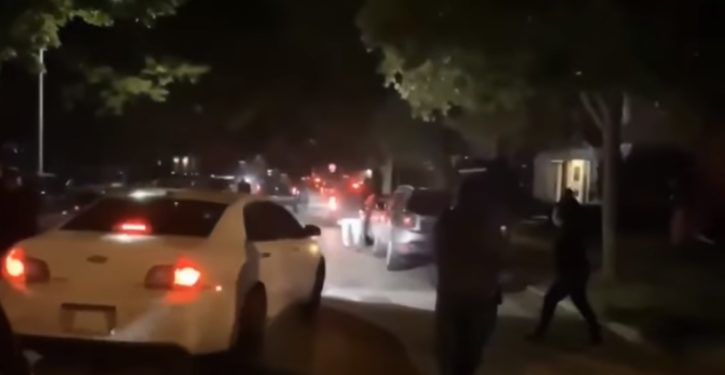 Rioters hurled rocks into residential buildings, damaged businesses and faced off with riot police after the district attorney for Wauwatosa, Wisconsin announced that a fatal police shooting of a black 17-year-old armed with a handgun was justified.

Violent demonstrators threw stones at law enforcement as well as suburban homes, as police advised residents to “lock their doors and move away from windows,” according to a tweet from the city’s police department.

Video captured by Townhall journalist Julio Rosas appeared to show members of a mob hurling objects at residential buildings, followed by the sound of glass shattering.

Some rioters in Wauwatosa, WI are now smashing windows of homes. People in the crowd tried to stop them from targeting homes. pic.twitter.com/vIiDQDPzTr

Rioters also busted multiple storefront windows, according to video from Rosas and a local news reporter on the ground.

BREAKING: Damage reported along Swan and North. Glass left behind as business owners repair. The sting of tear gas still lingers in the air. @tmj4 pic.twitter.com/K0kc0BNKFU

On the ground in Wauwatosa for @townhallcom and some in the BLM crowd are smashing storefront windows. pic.twitter.com/rYwNrlmtMq

“The group, which was declared an unlawful assembly numerous times this evening, has continued to disobey lawful orders to disperse. Tear gas again has been dispersed,” law enforcement said in a tweet.

The crowd is stopped a few hundred yards away from police line pic.twitter.com/dYnWoQP508

The unrest came after District Attorney John Chisholm announced the fatal police shooting of 17-year-old Alvin Cole was justified and the officer involved would not be charged, according to TMJ 4.

The city of Wauwatosa has created a form to report property damage following the unrest.

No information has been released on any arrests at this time. 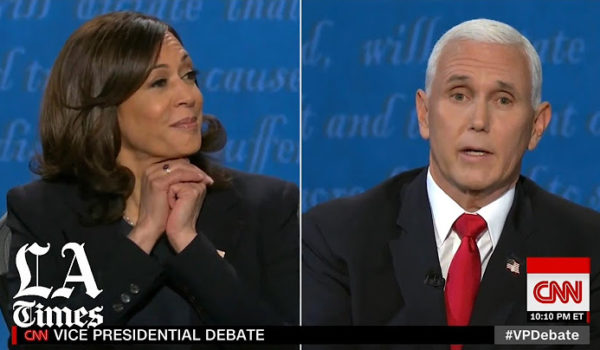