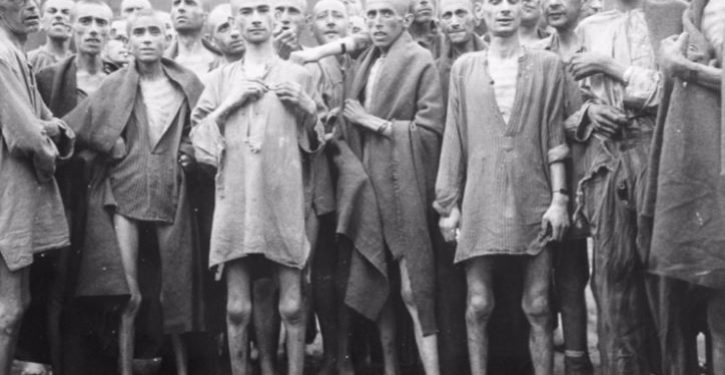 Joe Biden compared President Trump to Nazi propaganda chief Joseph Goebbels on Saturday. The Holocaust should never be used as a political weapon.

Goebbels helped Hitler murder six million Jews.  Biden’s comment is both hyperbolic and insensitive, and he owes an apology to the people who suffered at the hands of Hitler, as well as to their families.

With that comparison Biden broke a basic rule of American politics: never use the Holocaust or any of its related terms such as Nazis, or Hitler, for political warfare.  It’s offensive because it belittles the memory of the Holocaust and the suffering of the victims (some of whom were my relatives), and it ignores lessons we must learn from that terribly dark chapter of history.

The Holocaust is a singular event in world history, and not just because of its scale and inhuman horror.  Yes, there have been, and sadly will be other genocides of other groups; there have even been other atrocities against the Jewish people.  But generally, a genocide is waged to suppress a group, keep them out of a country’s politics, or take their land or for some other economic reason.  The Holocaust was different.  The Jews targeted by Hitler and the Nazis had no land and held relatively little power – they were just hated. The Nazis took Jews from all over Europe and killed them.

Joe Biden has been in politics long enough to know this.  To diminish the horrors of Goebbels and the Nazis by trying to attack the President with that comparison is a smack in the face to Jews in America. It says he just doesn’t care.

I agree with my friend Adam Milstein, who tweeted:

.@JoeBiden liken @realDonaldTrump to Nazi propagandist Joseph Goebbels. Goebbels helped carry out the systematic murder of more than six million Jewish people. This is unacceptable, offensive and demeans the memory of the Holocaust. Biden must apologize! pic.twitter.com/HgncgsHQbe

Thankfully, nothing is being done by President Trump or anyone in America that is close to being in the same universe as the Holocaust, which makes Biden’s comment hyperbolic. But more important is the fact that it demonstrates a lack of understanding or compassion for what happened during the Shoah (what the Holocaust is called in Hebrew).  It also indicates a deficiency in intelligence. It proves he lacks the verbal agility to produce a more accurate and honest comparison.

He owes an apology to the people who suffered at the hands of Hitler, to their families, and to the entire Jewish people.

Making Biden’s insensitivity worse is that Yom Kippur is Monday.

On Yom Kippur, we recite the Yizkor Prayers, where we memorialize family members who have passed away.  We also memorialize Holocaust victims as too many of them have no surviving relatives to pray for them with this prayer below: 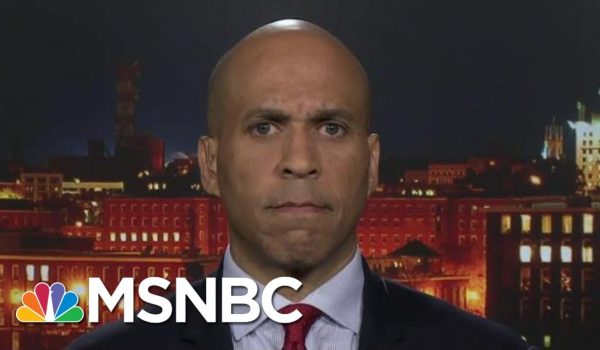