Let’s stipulate for the sake of argument that voter fraud is the myth Democrats insist it is. Let’s pretend that the Heritage Foundation had not reported that there have been 1,285 proven instances of voter fraud in the U.S. in recent  years.

There remains a rather obvious unaccounted-for factor that is certain to affect the outcome of the 2020 election. That factor is the reliability of the federal government.

According to The Hill, nearly 75% of voting will take place by mail in the 2020 election. USA Today reports, moreover, that Biden voters are twice as likely to vote by mail as Trump voters. That may sound like a huge advantage until you consider data compiled by the federal Election Assistance Commission, an independent agency of the U.S. government, which found that 28.3 million mail-in ballots went missing in the last four elections. It is remarkable that the Democrats, which view themselves as champions of voter enfranchisement, aren’t more concerned about whether their votes will be counted.

But then again maybe the party whose motto is “Voter Fraud Is a Myth” are counting on eventualities like the one in Virginia, where 1,000 voters who applied for absentee ballots received multiple ballots. But then, offsetting that, is the issue of “naked ballots” — mail ballots that arrive without inner “secrecy envelopes.” According to the Philadelphia Inquirer, Pennsylvania, which uses a two-envelope mail ballot system, reports concerns that the problem could cost Joe Biden that all-important battleground state.

CNN reports via Milwaukee CBS affiliate WDJT, that 43 million unsolicited ballots are set to be automatically mailed to voters. Judging from what has gone on before, there’s an awful lot of room for error in that number. 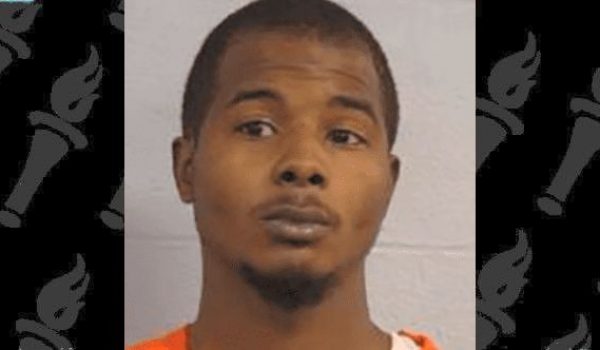 Outrage: BLMer who shot 2 Louisville cops charged with wanton endangerment, assault
Next Post
Biden is reported to have called another ‘lid’ today. What’s going on?