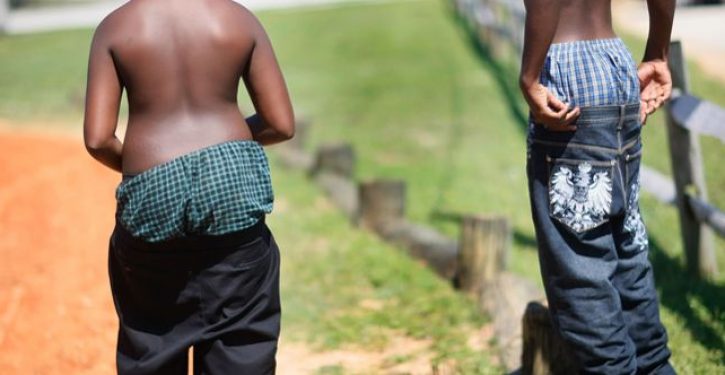 It’s been a tug of war for years now. On the one hand, you’ve had cities across the country prohibiting and even imposing fines on the wearing of pants so loose around the waist that the wearer’s undies were plainly visible. On the other, you’ve had civil rights groups, including the ACLU and NAACP, fighting back on the behalf of the beleaguered wearer.

Now in this era of new wokeness where we are hearing that all the strides toward racial equality from the Civil Rights Act of 1964 on have been a sham, localities are relaxing the restrictions. Chief among them is Opa-locka City in South Florida, which has just overturned a ban on “saggy pants” passed 13 years ago.

The Opa-locka City Commission voted Wednesday on a 4-1 vote to repeal both the original 2007 legislation and a 2013 ordinance that said women, not just men, could receive civil citations for wearing pants that exposed their undergarments.

Around the city, which is northeast of Miami, signs still warn folks of the ordinance. They showing an image of two young men wearing pants below their waists and featuring the words: “No ifs, ands or butts … It’s the city law!”

“I was never in support of it, even as a resident,” Vice Mayor Chris Davis, who sponsored the repeal, told the Miami Herald. “I felt it disproportionately affected a certain segment of our population, which is young, African-American men.”

The move may be shortsighted if history is any teacher. In 2013, a man who robbed a Florida church was apprehended by police a few blocks from the scene of the crime. What had foiled him was his baggy pants, which were down around his ankles by the time his pursuers caught up with him. 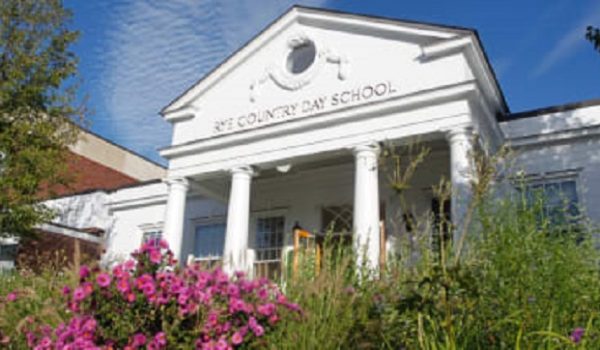 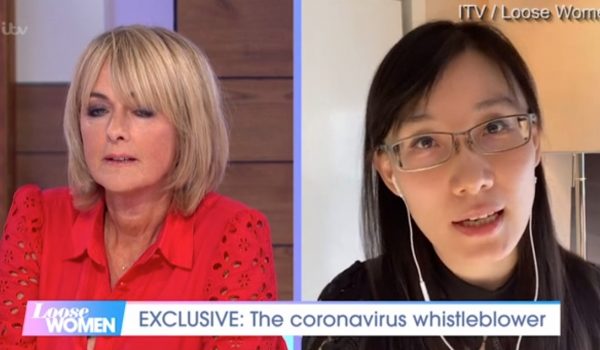