Arabs become “people of color” when they are Democrats, but are considered white when they are Republicans, judging from a New York Times story. As Seffi Kogen notes, the Times recently described some government officials of Palestinian or other Arab descent as people of color, and others as white, in its story about the racial makeup of “922 of the most powerful people in America.”

The Times “bizarrely highlights” Palestinian-American Congresswoman Rashida Tlaib (D-Mich.) as a person of color, even “while marking” as “white” both Governor Chris Sununu (R-N.H.) — who is also of Palestinian ancestry — and HHS Secretary Alex Azar, who is of Lebanese ancestry.

No Arab Republicans were labeled as “people of color,” the way Congresswoman Tlaib — a “Democratic socialist” — was.

The Times treated other non-liberal Arab members of Congress as white, too. As Lahav Harkov notes, Congressman Justin Amash, who is “Palestinian,” was also labeled as “white” by the New York Times. Amash is a fiscally-conservative independent.

The Times marked as “white” Defense Secretary Mark Esper, who is of Lebanese ancestry.

The politicization of race is not unique to the Times.

Colleges have been politicizing race for years. Twenty years ago, I worked for a non-profit law firm suing colleges over their admissions practices. Hispanics often receive a racial preference in college admissions — although typically not as large a preference as blacks receive.

But I found that the degree of admissions preference Hispanic applicants receive can vary dramatically depending on how visibly liberal or conservative they are. Effectively, Hispanics became white — and no longer entitled to a racial preference in admissions — when their college application showed too much of Republican affiliation.

For example, a college applicant who worked to elect a Republican governor (“Symington for governor”) was rejected, despite having grades and test scores well above the average admitted Hispanic applicant, and typical of a white admitted applicant. There was nothing wrong with his essay, courses, recommendations, or other extracurricular activities.

By contrast, non-conservative Hispanic applicants to the same school received a substantial preference in admissions. They got admitted with lower grades and scores than the typical white applicant, and no offsetting non-racial advantages (i.e., no inspiring life story, nothing special about their extracurricular activities or coursework).

In another case, a judge found that the University of Michigan Law School gave preferences to Mexican-Americans and mainland Puerto Ricans, but not Cuban-Americans. The law school denied this, but the record showed that when the question arose as a faculty meeting, one professor defended excluding Cubans on the grounds that they vote Republican. 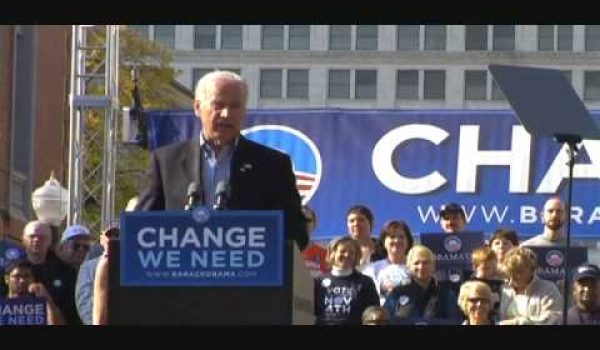