In the opening session, trainers demanded that the men make a list of associations about white male culture. The trainers wrote “white supremacists,” “KKK,” “Aryan Nation,” “MAGA hat,” “privileged,” and “mass killings.” Afterwards, white male employees were told to expose the “roots of white male culture,” which consists of “rugged individualism,” “a can-do attitude,” “hard work,” and “striving towards success” — which sound good, but are in fact “devastating” to women and people of color, according to the trainers, a company called “White Men as Full Diversity Partners.”

In a subsequent session, the white males were forced to publicly recite a series of “white privilege statements” and “male privilege statements.” They had to accept their alleged complicity in creating oppression of women and people of color. At the end of the training, the white males had to “write letters ‘directed to white women, people of color, and other groups'” in which they “apologize for their ‘privilege.'”

As Rufo notes, Sandia executives have made it clear: They want to force critical race theory, race-segregated trainings, and white male reeducation camps on their employees — and all dissent will be severely punished. Progressive employees will be rewarded; conservative employees will be purged.

“You must work with HR to hire on the basis of skin color” is apparently one message of this training.

Energy Secretary Dan Brouillette has asked the Inspector General to investigate the training, and Sen. Josh Hawley has criticized it. But Rufo says Sandia executives have only accelerated their purge against conservatives.

In response, a dissident electrical engineer named Casey Peterson emailed all 16,000 employees denouncing critical race theory in the lab. On Tuesday, Peterson made a YouTube video criticizing the training. His video called for the lab to “Remove all training and materials teaching color blindness as a negative trait.” It also urged the lab to “Quit pushing Critical Race Theory at our place of work,” blaming it for contributing to racial “hatred” and “fear.” He also objected to teaching the concept of “white privilege” as if it were the only form of privilege. As Rufo notes, the video also pushed “back on the narrative of modern systemic racism and white privilege,” citing studies about things like police shootings and race.

The video quickly received 10,000 views within the labs, and dozens of Sandia employees contacted Peterson to express support. In response, Sandia executives placed Peterson on paid administrative leave and established a “security review board” to “evaluate whether [his] actions have comprised or posed a threat to Sandia computing and security systems.”

The suspension of Peterson might violate the anti-retaliation provisions of at least two civil-rights laws, Title VII of the Civil Rights Act and 42 USC 1981.

Peterson’s video opposes racist scapegoating that a reasonable employee could view as racial harassment, and seems to oppose race-based hiring.

Criticism of discrimination against whites is protected against retaliation by the civil-rights laws, even when it involves an affirmative action policy that turns out to be legal — unless the policy is so obviously legal that no reasonable employee could have thought otherwise. (See, e.g., Sisco v. J.S. Alberici Co. (1981)).

Peterson could reasonably have thought that Sandia’s anti-white training was racial harassment that created a hostile environment in violation of federal civil-rights laws. Forcing an employee to confess his complicity in oppression of women and people of color just because of his race and sex is extremely racist and sexist.

Courts have ruled that “baseless accusations of racism” made against employees because of their race are racial harassment that contributes to a racially hostile work environment in violation of the 1964 Civil Rights Act. (See Underwood v. Northport Health Services (1989)).

Being forced to confess one’s guilt in racial oppression is thus a form of harassment — as offensive in its own way as having your boss call you a racial epithet. Given the power relationship between you and your boss, courts have ruled that when your boss yells the N word at you as he tells you to get out of his office, that constitutes illegal racial harassment, even if it is a single episode.  (See Ayissi-Etoh v. Fannie Mae (2013)).

Here, it wasn’t just a single episode but a three-day period, over which white male employees were forced to admit to racial wrongdoing and pressured to say negative things about their race. That is probably sufficiently severe as to be illegal racial harassment.

Not just minorities, but also whites, are protected against racial harassment by the civil rights laws. For example, courts have ruled that employers are liable for racial harassment against whites, in cases like Huckabay v. Moore (1998).

Advocacy of colorblind hiring is also usually protected against retaliation. Federal law limits affirmative action, although employers often ignore those limits. Generally, employers can’t hire minorities based on their race, unless they have a “manifest racial imbalance” in their own workforce compared to the regional workforce in their particular field. (See Janowiak v. South Bend (1984)).

Even if Sandia has such a “manifest imbalance” that would justify race-based affirmative action, that might only be apparent to a lawyer with training in statistics and knowledge of labor statistics, not an engineer like Peterson. Peterson could reasonably view race-based hiring at Sandia as illegal (which it may in fact be).

So Peterson’s advocacy of colorblindness would likely be protected against retaliation. 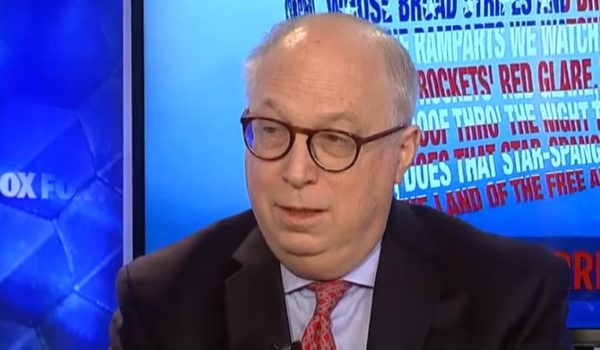 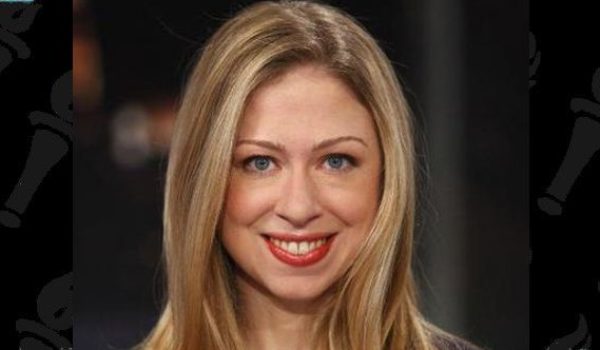