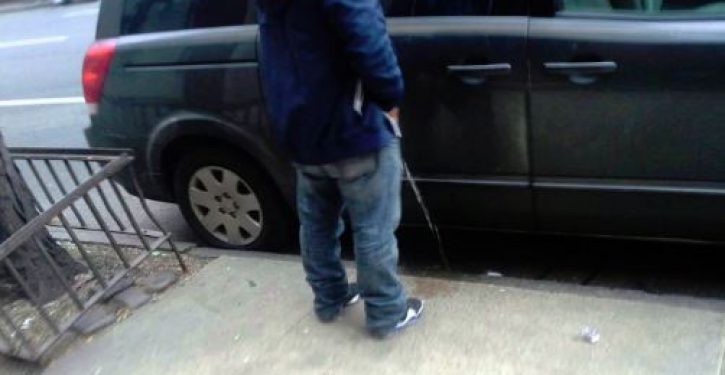 Is this really the woke “leadership?” New Yorkers thought they were signing onto?

It’s trendy right now to be soft on crime. To “compassionately” release criminals. To let people get on with their lives. (RELATED: Democrats’ ‘bail reform’ has already cost a life: ‘Seething’ family speaks out)

But playing fast and loose with our justice system has consequences.

In the latest example, New York lawmakers responded to an exploding drug and homeless problem by putting members of its homeless population up in hotels that many New Yorkers — especially now that COVID has ravaged the economy — couldn’t afford to spend a week in, let alone call home.

Not only is that plan misguided. It also violates a state law that prohibits permitting pedophiles (yes, the six homeless residents are pedophiles, all still on parole) to live within 1,000 feet of a school. The luxury hotel in question is a block from an elementary-school playground.

The outrage is only the latest slap in the face to residents of the Manhattan neighborhood — who as The Post reported have had to deal with everything from public urination to open drug use since the city began moving hundreds of homeless into the area amid the coronavirus.

“Completely unacceptable,” seethed Sabina Popovic, 32, who was at the playground with her daughter, 5, and son, 1, Friday.

The six parolees — including a man who had forced sex with a 4-year-old girl — were listed by the state Sex Offender Registry as current residents of the Belleclaire hotel at Broadway and West 77th Street as of Friday night.

The people entrusted with running New York right now seem really interested in looking after their citizens, don’t they?

Is it any wonder that Mayor Bill de Blasio and Gov. Andrew Cuomo are panicking — and having to beg taxpayers to come back to New York? 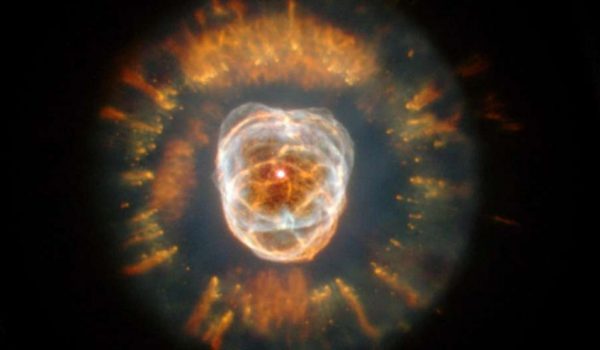 NASA to remove offensive nicknames for planets, galaxies and nebulae
Next Post
When educrats can’t even agree that 2+2=4, public education is a joke