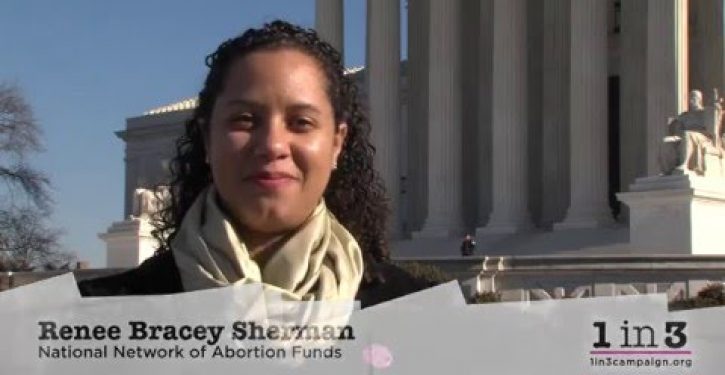 Abortion advocate Renee Bracey Sherman commemorated the 15-year-anniversary of her abortion Tuesday, calling the decision to abort her baby the “best decision I ever made.”

Sherman, a writer and abortion activist whose bio describes her as the “Beyoncé of Abortion Storytelling,” described how she obtained her abortion in a Newsweek op-ed titled “I Had an Abortion 15 Years Ago Today — It’s Still the Best Decision I Ever Made.”

“There are many permanent things I’ve done to my body that I regret; the poorly done hip tattoo I got at 16, the tongue piercing that has left a permanent scar, and relationships I stayed in too long that caused pain,” she writes.

“I was determined, and I knew an abortion was something I had to do to move forward. It was — and still is — the best decision I ever made.”

15 years ago today, I changed my own life when I had an abortion. It is still the best decision I've made.https://t.co/8EpJpEDfSe

Sherman writes that her only regret about getting an abortion is that she “almost believed” pro-life rhetoric on abortion and black women. Pro-life advocates have said that Planned Parenthood and other abortion groups target black women with strategically placed advertising and clinics in inner cities.

As recently as July 31, rapper Kanye West lamented the deaths of the thousands of black babies aborted ever year, saying in a tweet to his 30 million followers: “Over 22,500,000 black babies have been aborted over the past 50 years.”

“It has taken years for me to understand the deep seated hatred for Black women that those billboards display,” Sherman wrote, referencing billboards she says she saw in years past that reportedly discouraged black women from getting abortions.

“It’s still frustrating to see that white pro-criminalization activists cheered on rapper Kanye West for tweeting that 22,500,000 Black babies have been aborted in 50 years, without taking time to fact check the statement or consider how it might affect Black women and trans people who have abortions, and how they might feel erased,” Sherman added.

Sherman describes hate she has reportedly received for being a black woman who defends abortion access, calling herself “a vessel for abortion stories” and explaining how she assists other women in obtaining abortions.

“Refuting the hatred that exists towards people who have abortions and showing others they’re loved unconditionally is the best way I know I can honor my abortion daily,” she says.

“I’ve taken what I’ve learned from my experience in hopes that it can shift someone else’s,” she adds.

“The most important lesson I’ve learned in the 15 years since my abortion is that it’s OK to love myself.” 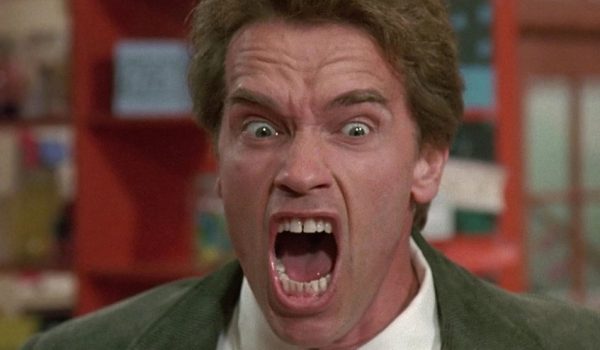