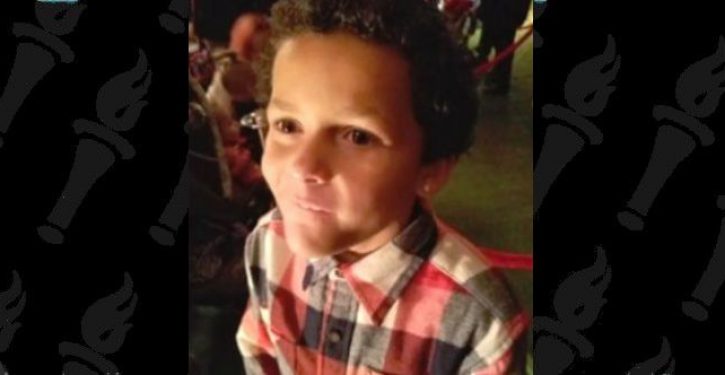 According to Denver Fox affiliate KDVR, a 9-year-old is dead by his own hand after announcing to classmates that he was gay and being heckled. The child’s mother, Leia Pierce of Denver, found her son, Jamel Myles, dead in her home last Thursday.

In a videotaped interview with reporters, Pierce tearfully tells about her son’s “coming out” last summer:

… [H]e looked so scared when he told me. He was like, ‘Mom, I’m gay.’ And I thought he was playing, so I looked back because I was driving, and he was all curled up, so scared. And I said, ‘I still love you.’

She continued to be supportive when Jamel told her he couldn’t wait to tell his classmates about his new discovery when he went back to school because he was so “proud of himself.”

Instead of sharing his pride, his fellow fourth-graders were cruel and ridiculed him, driving him ultimately to suicide.

Pierce is now on a crusade to heighten awareness of the scourge of bullying, which she considers the cause of her son’s death. It’s a worthwhile mission, but there is more to this story than just the specter of bullying.

We live in an era where sex education is taught in schools as early as kindergarten and where “alternative lifestyles” are a regular topic. A school district in California announced in April that parents could not opt their children out of a new LGBT curriculum. There and elsewhere children are inundated in the name of tolerance with information they may not need or be ready to process.

We also live in an era of parental permissiveness run amok. Eager not to step on the toes of their newborns, some parents are raising what they call theybies — babies whose “gender” is yet to be established … by the child. Government is in on the game. Earlier this year, the state of Delaware contemplated a policy that would allow 5-year-olds to pick their own gender and race – without their parents’ knowledge.

In the midst of all this insanity, it’s hardly any wonder that Leia Pierce responded to her son’s declaration of being gay with unwavering support. That’s what being a good parent in the twenty-first century is all about. There was no discussion of whether at the tender age of 9 Jamel had a clue about what it meant to be sexual, let alone homosexual.

But adopting the dress and mannerisms of the opposite sex is a sign of transvestitism, not homosexuality. Maybe this was the time for a visit to a health professional, someone trained to deal with the vagaries and uncertainties of childhood.

Ultimately Jamel’s tragic story sounds like one of a sensitive and perhaps lonely child seeking approbation from his peers and thinking — wrongly — that it lay in some obscure detail he had learned about in health class. Let’s hope everyone involved learns from this bitter lesson. 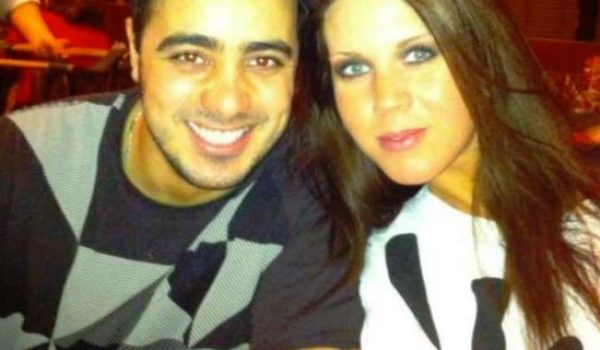 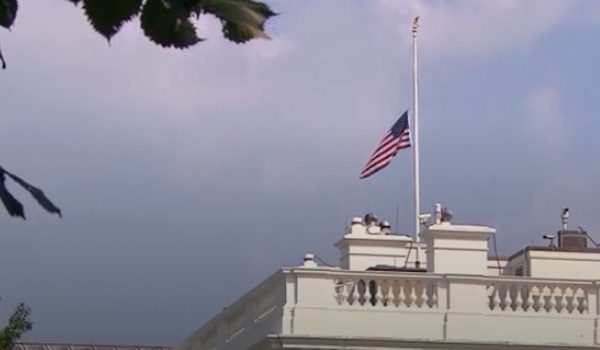