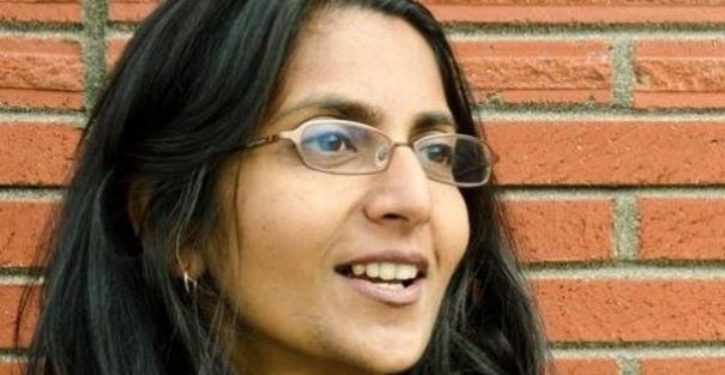 CHOP has a population of maybe a couple dozen people on a good day. Yet in the short time the autonomous zone has been permitted to function as a social experiment, it has witnessed two shooting deaths, making the streets that run through it perhaps the most dangerous on planet Earth.

The latest victim, Fox News reports, is a 16-year-old boy whose identity has not yet been disclosed. As in the shooting death of 19-year-old Lorenzo Anderson a week ago, the victim was black, and a second victim from the same attack is in the hospital in critical condition.

CHOP of course was hailed early on as a street fair by Seattle Mayor Jerry Durkan, who was giddy over the prospects of a “summer of love” in the Emerald City. But the scales fell from her eyes after the first shooting, which prompted her to announce that order would be restored to the occupied area.

The dismantling of CHOP didn’t come soon enough, however, to forestall a second killing, which city council member Kshama Sawant is blaming on — get ready for it — capitalism. Sawant, who the Daily Caller reminds us is a “member of Socialist Alternative, a national political party that advocates for policies such as a $15 minimum wage,” made headlines after the first killing, claiming it was a “false flag” attack.

While we await details of this tragic killing, it highlights capitalism’s brutality & endemic violence. Our movement rejects insinuations & falsehoods perpetuated by corporate & conservative media that this violence is outcome of CHOP or of our movement.

Sure, on the Left Coast everything that goes bad is the fault of the “establishment.”

I don’t know, if you ask me it sounds as though Mayor Jenny got her summer of love. The kind of pap Sawant is spewing is straight out of the ’70s. (RELATED: In Seattle, is it now taboo to be friends with a Republican?)