Maybe the angry mobs in the Pacific Southwest would rather have seen the British win the U.S. War for Independence. Protesters in Portland, Ore. certainly showed their disdain for the father of our country. They draped an American flag over the 100-year-old statue of our first president, set the flag on fire, toppled it after it stopped burning, and scrawled obscenities all over it.

Portland wakes up to see what antifa did overnight. A century old statue of George Washington was toppled & set on fire with an American flag. “White fragility,” “Damn white men” & other messages are written on the moment. On the ground nearby: “Defund white men.” pic.twitter.com/zjrsZHJC9o

Thursday marked the 21st day of protests in Portland sparked by the death of George Floyd at the hands of Minneapolis police. Two groups — Rose City Justice and Lavender Caucus — hosted a sit-in rally at Jefferson High School in the evening where community members shared their experiences with racism to a crowd of a few hundred. The group did not hold a march.

The desecration to the statue was carried about by another group of some 20 people whose ranks grew over the course of the evening. Police arrived, the article notes, a short time after the mob had finished their “work.” Officers found Washington’s “corpse” face down and covered in graffiti.

Also evidently late to the party was Portland’s mayor, who was all for giving the protesters carte blanche until Wednesday night, when Antifa and BLM began set up an “autonomous zone” right outside his condo building.

It’s unclear when the rioters’ blind rage and appetite for destruction will be sated, if ever. The New York Post reports that across the country, in New York, members of the city council are urging Mayor Bill de Blasio to remove a statue of Thomas Jefferson from City Hall. 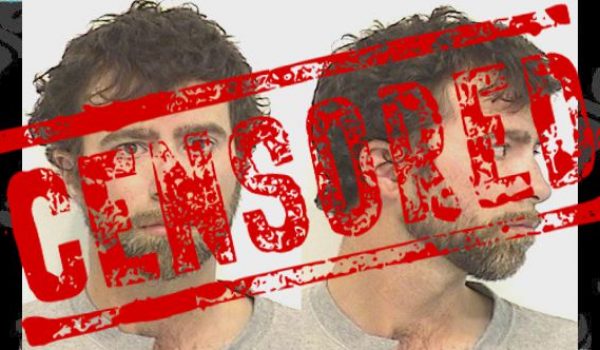