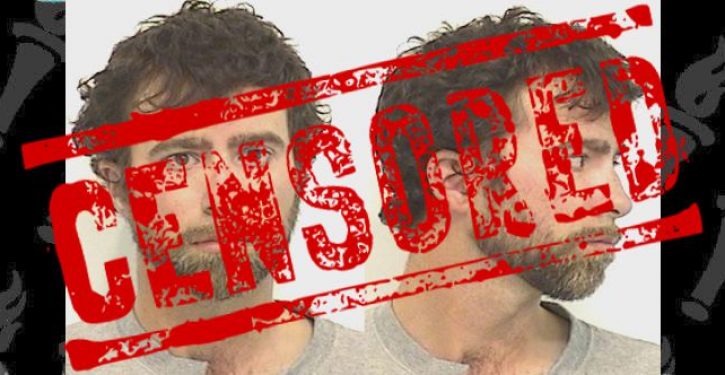 Statues of dead white men and racist authors like Mark Twain are not the only casualties of cancel culture. The Tampa Bay Times announced on Tuesday that the paper “will no longer publish the galleries of people arrested in the Tampa Bay area.”

The reason for the move, however, represents the opposite side of the cancel culture coin. As the article explains:

Several news organizations have discontinued such galleries amid criticism that they disproportionately show black and brown faces. …

“The galleries lack context and further negative stereotypes,” said Mark Katches, executive editor of the Times. “We think the data is [sic] an important resource that our newsroom will continue to analyze and watch carefully, but the galleries alone serve little journalistic purpose.”

As The Wrap notes, the Tampa Bay Times is not the only newspaper to deep six the mugshot galleries. “Earlier this year, the Houston Chronicle and Cleveland.com stopped publishing their mugshot galleries.” So have the Orlando Sentinel and 26 papers owned by Gannett, all presumably for the reason cites by the Times.

So will these news outlets stop publishing the police photos of mass murderers. Since historically, these gunmen tend largely to be white, the same argument about stereotyping could be made. But will it?