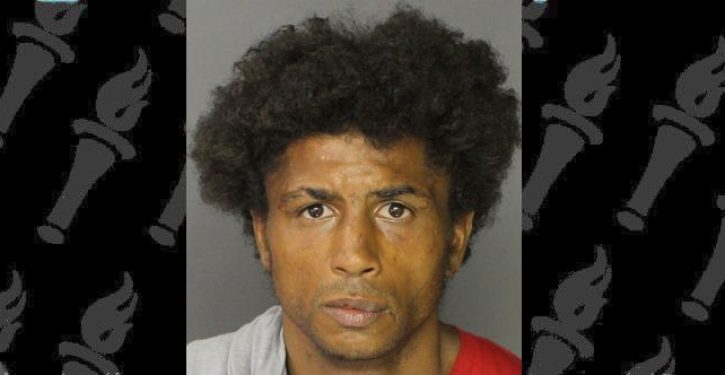 It’s happened before to 31-year-old Rashid Brimmage. According to NBC New York, Brimmage, who lives in a Bronx homeless shelter, has been arrested three times since February for unprovoked physical assaults on New Yorkers all of whom happened to be white. Each time he has been released from jail with a desk appearance ticket owing to New York State’s bail reform law.

His most recent victim was a 92-year-old woman who shared only her first name, Geraldine, with reporters. As the surveillance video recorded last Friday shows, Geraldine was walking down a Manhattan street using her shopping cart almost as a walker. Brimmage, a sex offender who has been arrested over 100 times, was walking in the opposite direction. When he reached the woman, he deliberately shoved or cuffed her in the head, causing her to lose her balance and fall to the pavement. Her head struck a fire hydrant.

Interviewed from her hospital bed, Geraldine told reporters, “When they helped me up, I said ‘what happened’ because I didn’t even know what happened. It was completely out of the blue. I’m so happy he was arrested. Boy, he should stay in jail and think about what he did. Try to change, and try to make himself better.” 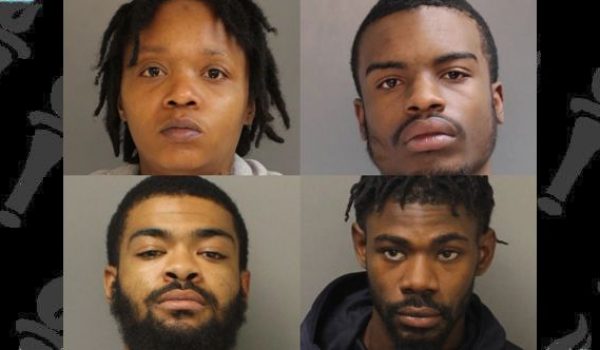 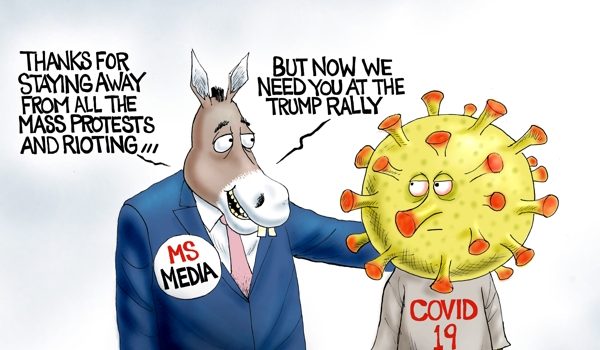