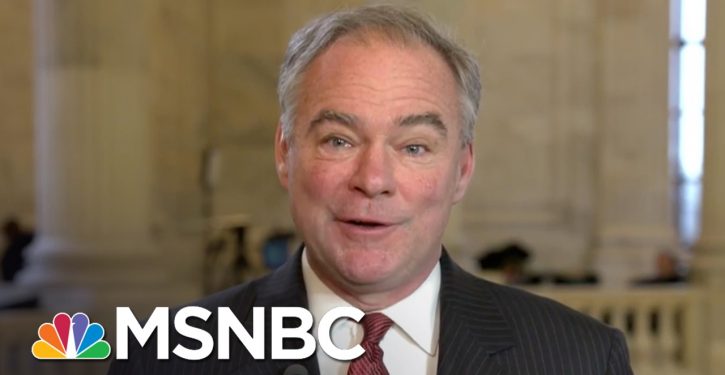 It has become a meme that was effectively articulated again yesterday at The Federalist: “[T]he United States is a uniquely bad country, instead of an exceptionally free, prosperous, and powerful one.” In accordance with this view, which has given rise to a phenomenon optimistically termed “anti-racism,” every statue or public image of a dead white male is presumed to be evil and in need of being purged.

Much of this crusade is grounded in historical ignorance bred by our education system. A 2019 YouGov poll finds that 46% of younger Americans believe that America is more racist than other countries, and only 1 in 6 can identify the rights protected by the First Amendment. (RELATED: Activist championing statue removal doesn’t know who Winston Churchill was (is?))

Our schools are not alone to blame. Adult politicians and so-called journalists on the Left do their share to fan the flames of ignorance. One of them is former VP candidate Sen. Tim Kaine (D., Va.), who said during a speech on the Senate floor on Tuesday that the United States “created” slavery and “didn’t inherit slavery from anybody.” Watch beginning at 4:20. A transcript of his words follows.

The first African Americans sent into the English colonies came to Point Comfort in 1619. They were slaves, they had been captured against their will, but they landed in colonies that didn’t have slavery — there were no laws about slavery in the colonies at that time. The United States didn’t inherit slavery from anybody. We created it. It got created by the Virginia General Assembly and the legislatures of other states. It got created by the court systems in colonial America that enforced fugitive slave laws.

That Kaine knows better is evident from a clarification of his remarks provided to National Review:

There was no law mandating slavery on our shores when African slaves came ashore in 1619. Did slavery already exist in the world? Of course. But not in the laws of colonial America at the time. We could have been a nation completely without the institution. But colonial legislatures and courts, and eventually the U.S. legal system, created the institution on our shores and maintained slavery until the 13th Amendment. As I said, we didn’t inherit it. We chose to create it.

It’s hard to imagine Kaine wasn’t being disingenuous here. Either that, or he is as ignorant as the young people our educational system is failing. There may not have been slavery on our shores when the first slave ships arrived, but the majority of those in shackles in the bowels of those ships were slaves back in Africa.

Kaine might find it enlightening to read an article that ran in 2019 at Public Radio International (PRI), a subsidiary of the left-leaning WGBH Educational Foundation. The title of the piece is “‘Willful amnesia’: How Africans forgot — and remembered — their role in the slave trade.” One of the individuals interviewed in the piece is Nat Amarteifio, a local historian and former mayor of Accra, Ghana’s capital, whose own observations are repeated in the title.

“The system already existed,” he explained to this interviewers. “The Europeans saw it. And thought: ‘Ah, we can try these people in our lands in the New World.’”

According to Amarteifio, the notion that the Europeans went out and hunted slaves is mythical. They couldn’t, he submits, because of the fear of illnesses like malaria. “Some African ethnic groups went into business, warring with other groups so they could capture prisoners they sold as slaves to the Europeans,” the article’s author, Rupa Shenoy writes, adding, “Amarteifio says they were organized and intentional about it.” 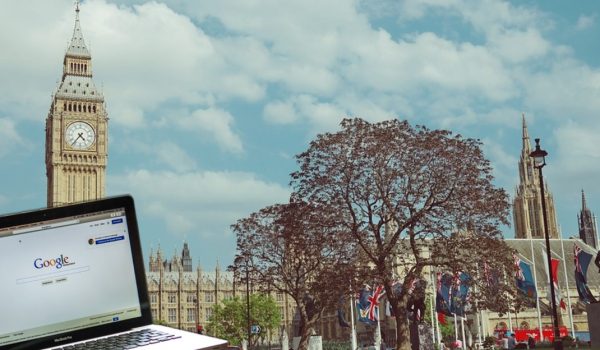 Why is a UK group trying to get Federalist, ZeroHedge, and other U.S. media sites demonetized?
Next Post
Will man who callously shoved 92-year-old woman to ground be freed due to bail reform? 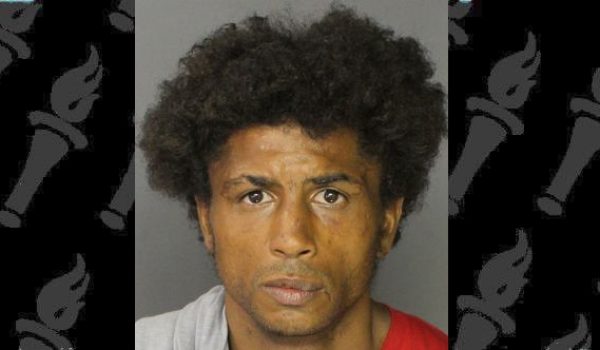