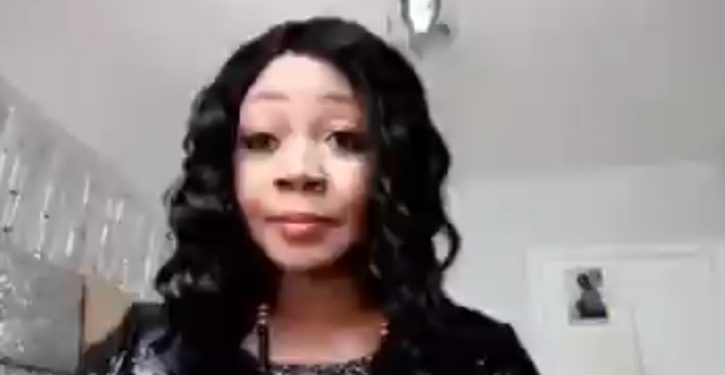 Last Friday, it was Matthias Baldwin. On Sunday it was Tadeusz Kościuszko. Who were these men, and what did they have in common?

Revolutionary War enthusiasts will already know the name of Kościuszko. He was a colonel in the Continental Army during America’s war for independence. He also dedicated all his assets to buy the freedom and education of black slaves.

The name Matthias Baldwin is likely to ring fewer bells. If you search for info online, you discover he was an industrialist and a devout abolitionist. In the decades after the Civil War, he funded a school for black children in Philadelphia, paying the teachers’ salaries out of his own pocket for years to come.

Another thing both men have in common is that their statues — Kościuszko’s in Washington, D.C., Baldwin’s in Philadelphia — were both defaced this past weekend by angry Black Lives Matter protesters.

Many young people have been taught little about America’s history, primarily the negative aspects, such as slavery (which existed in most of the world back when it existed in the U.S. — and still exists in a few countries, today). They know little about our Constitution or how it and America’s democratic institutions have served as a valuable model for many other countries in creating their own democracies.

Sadly, the same thing can evidently be said of young people in the UK. This was driven home by an interview Sunday with Lorraine Jones, a left-wing activist, who revealed on live TV that she had no idea who Winston Churchill was. Er, make that is. Her words suggest she knows so little about the famed prime minister that she assumes he is a living figure.

In the video that follows, Jones is asked by Cathy Newman, a “presenter” at Channel 4 News, “Should the statue of Churchill be there or not?” Here’s Jones’s answer:

I’ve heard many arguments on both sides. Some say that he’s a racist; some say that he’s a hero. I haven’t personally met him, but what I would say is that that question of whether he should remain should be put to the community. [Emphasis added]

WATCH AND CRINGE: How stupid is the liberal leader of an 'independent police advisory group' in London?

She was asked about removing the Churchill Statue… Her response… "I haven't personally met him." pic.twitter.com/j31OZ2YjFt

Huffpo wants to ‘cancel’ black celebs who speak out against riots and destruction
Next Post
Ilhan Omar: Communities will still be safe if police are eliminated