I’m not discounting the fact that there could be something to this. I am inclined to give the president the benefit of the doubt, however, because so far it appears to be coming exclusively from the Left. What is more, they have trod this path before and are stuck with a far-from-ideal candidate.

An article in yesterday’s Daily News blares it in its headline: “Trump has trouble lifting glass of water and walking down ramp at West Point graduation.” The piece begins “He’s trembling again,” suggesting this has happened before, though the lone source the author cites for his diagnosis of a possible neurological deficit is Dr. Bandy Lee, the Yale psychiatrist who led the half-baked crusade in 2018 to have Trump removed under the 25th Amendment. (RELATED: Records show psych prof who ‘diagnosed’ Trump as mentally unstable lacks license to practice medicine)

Videos of the two incidents, along with some weak-tea attempts at catching Trump mispronouncing words, immediately went viral. Here is the water incident:

And here are his supposed difficulties negotiating the ramp at the speech’s conclusion:

Late in the day, the president tweeted out, “The ramp that I descended after my West Point Commencement speech was very long & steep, had no handrail and, most importantly, was very slippery. The last thing I was going to do is ‘fall’ for the Fake News to have fun with. Final ten feet I ran down to level ground. Momentum!”

The ramp that I descended after my West Point Commencement speech was very long & steep, had no handrail and, most importantly, was very slippery. The last thing I was going to do is “fall” for the Fake News to have fun with. Final ten feet I ran down to level ground. Momentum!

The explanation seems plausible, though Trump’s detractors weren’t buying it. Suddenly Twitter was fairly littered with grave diagnoses by people who aren’t health professionals and don’t play one on TV. Others, jubilant over the prospect that they might have something to rival the nonstop evidence of Joe Biden’s mental decline, tweeted side-by-side photos of the president and Biden drinking a glass of water:

No amount of wishful thinking, however, is going to erase the now vast store of examples of Biden stumbling over his words, losing his train of thought, and misspeaking. Democrats who attempt to make the election a referendum on who’s more mentally fit based on Trump’s performance in one isolated case are engaged in a fool’s errand. 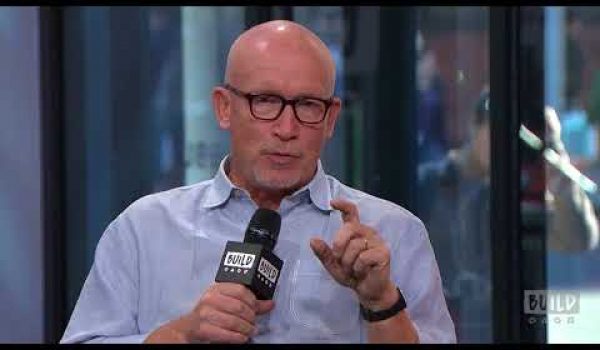 Rolling Stone editor: ‘The American Left has lost its mind’
Next Post
Those attending President Trump’s Tulsa rally next week will need to sign a COVID-19 waiver