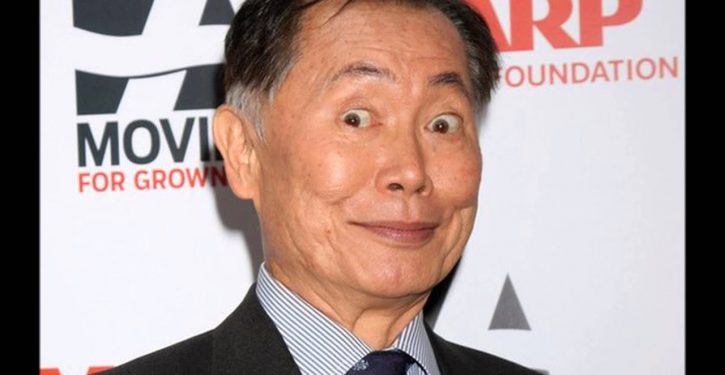 The Trump administration has once again dance on the grave of the Obama legacy. This time, the administration has restored the biology-based definition of sexual discrimination in federal healthcare rules. In a statement released yesterday, the Department of Health and Human Services (HHS) “will continue to vigorously enforce federal civil rights laws prohibiting discrimination on the basis of race, color, national origin, disability, age, and sex in healthcare, as Section 1557 provides.” Section 1557 is the nondiscrimination provision of the Affordable Care Act (ACA)

As Breitbart notes, “In its 2016 regulation, the Obama administration redefined “sex discrimination” as “gender discrimination,” using the definition of gender promoted by transgender activists. According to that definition, each person’s “legal sex” is determined by the sex he identifies with, not necessarily the one he was born with.

Needless to say, the rule change has the Left up in arms. Among the reactions on Twitter are some like this one by Lambda Legal, which attempts to distort the rule change by implying it applies to all LGBT people when it applies only to Ts.

Our lawyers are reviewing right now.https://t.co/MnmJ4hcRar

Here's the truth neither side really wants to admit:

The Trump administration is simultaneously somewhat anti-trans and NOT anti-gay or homophobic.

It's almost like gay and trans are different groups with different policy questions and levels of support.#GaysForTrump

Arguably the most ludicrous response came from “Star Trek” actor and LGBT activist George Takei, who did what liberals do best. He played the science card — to hilarious effect — tweeting, “When you defend so-called ‘biological sex,’ you sound scientifically ignorant and you elevate transphobia.”

When you defend so-called “biological sex,” you sound scientifically ignorant and you elevate transphobia.

So in the seriously warped mind of Mr. Sulu, the notion of biological sex is “so-called” and those who use it are “scientifically ignorant.” Meanwhile those who believe that sex (or gender, as the Left erroneously calls it) is fluid, despite the total lack of empirical evidence for such a presumption, are the true adherents to Science. 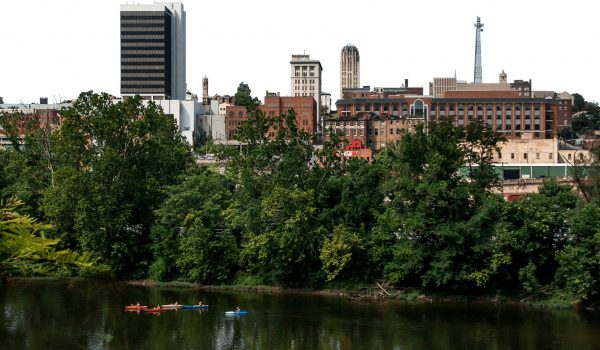