According to several polls, as noted yesterday, Joe Biden is leading Donald Trump except in one area: the economy. Although the current high unemployment numbers are entirely an effect of the pandemic lockdown, Biden is seeking to score points with misleading tweets like this one:

13 million people who had jobs when you took office are unemployed today. https://t.co/ofW1fjXe3I

By making such tendentious claims, Biden is taking a big gamble. It takes very little effort to connect the dots as to why so many Americans are out of work right now. What is more is that the jobs numbers for May released last week show that nonfarm payroll employment rose by 2.5 million in May, and the unemployment rate declined to 13.3%.

The other risk for Biden in attacking Trump on jobs is his own iffy track record as vice president. If he wants to debate Trump on the ability to put Americans to work, he will need to explain statements like the one he made on Sept. 3, 2009 when he repeated the myth that the Obama stimulus “saved 135,000 education jobs and 5,000 law enforcement jobs.” [Emphasis added]

The construction “jobs saved or created” was a phony metric relied on by the Obama administration to make their weak recovery look more robust. Since, as honest economists at the time observed, there is no way to check the number of jobs saved by, for example, forestalling layoffs, the numbers were unverifiable and, hence, meaningless.

If Biden wants to trade in such phony-baloney rhetoric, the Trump campaign should welcome it.

Black Ga. state trooper asked to kneel at protest; says he does that only for God
Next Post
HBO Max cuts from its catalog 1939 film for which first black actor received an Oscar 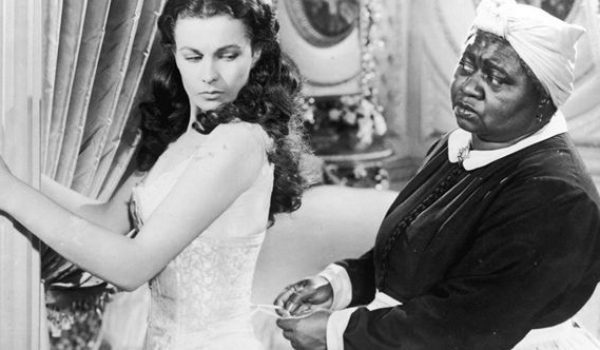