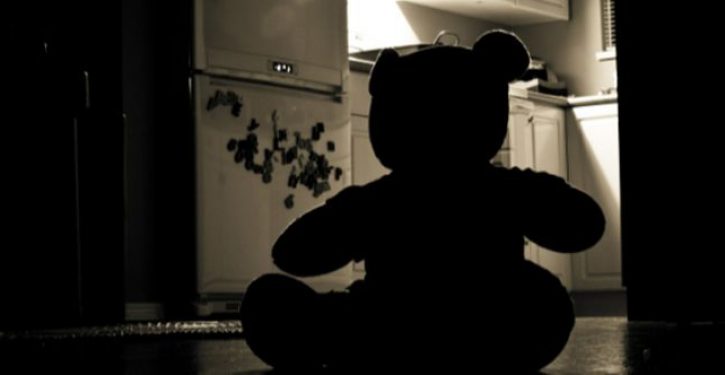 The Left doesn’t want you to exercise your constitutional right to bear arms to protect your family, yourself, and your belongings against intruders. Now they are looking to remove your lifeline in the event your home is invaded in the “post-police” era.

That point was driven home on Monday. Lisa Bender, president of the Minneapolis City Council, was a guest on CNN’s “New Day,” where was asked about the council’s newly announced plan to disband the city’s police department. The move comes in the wake of the death of George Floyd at the hands of police. Said Bender:

We have a state action against our police department, which gives us legal mechanisms in the very short term, you know, there is [sic] lessons from all over the country, all over the world that we’re looking to take immediate steps while we work toward building the systems that we would need to imagine that future.

Normally the reliably liberal Camerota is gung-ho on any idea that comes from the far left, but this one gave her pause. She asked:

Do you understand that the word dismantle or police-free make [sic] some people nervous? For instance, what if in the middle of the night, my home is broken into? Who do I call?

Bender’s reply is one for the ages:

Yes, I mean, I hear that loud and clear from a lot of my neighbors, and I know, and myself too, and I know that that comes from a place of privilege because for those of us for whom the system is working, I think we need to step back and imagine what it would feel like to already live in that reality where calling the police may mean more harm is done. [Emphasis added]

The absurdity of imputing white privilege to this question resides in the fact that everyone, regardless of skin color, would find himself in the same boat as Camerota in the event the police were disbanded. Putting aside the ludicrous notion that blacks — who call police for assistance seven times as often s whites — put themselves at risk every time they do so,  Bender never addresses the question of who one would call under such dire circumstances. 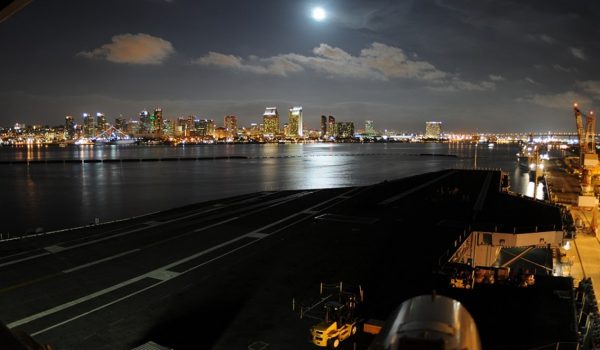 San Diego City Council votes 8-1 to increase police funding
Next Post
Democrats have run Minneapolis for generations. Why is there still systemic racism?