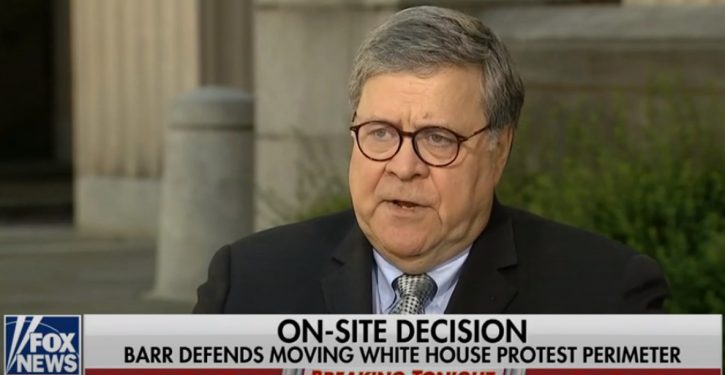 Perhaps the oddest thing about Bret Baier’s interview with William Barr on Monday 8 June (video below) is that Baier keeps trying to get Barr to respond to the concocted media theme: that Trump had Lafayette Square cleared with tear gas so that he could make his walk to St. John’s Episcopal Church on the evening of 1 June.

Barr has just explained that that’s not what happened.  In fact, that’s so not what happened that there is no way to interpret the event as a sort of policy-condeming failure of “appearances” for Trump.  It is just stupid — sorry to be blunt, but these are blunt times — to buy into the “bad optics” theme as if, in hindsight, it should have affected anyone’s decisions about Lafayette Square.

(For the segment on clearing the protesters, start at the 6:20 mark.)

Barr tells Baier that the decision to clear the Square was made Sunday night by the Park Police (who are responsible for its security).  The plan was to back the protesters up, one block further away from the White House, to ensure a defensible perimeter for the White House compound.  According to Barr, the execution of the plan began at 2:00 PM on 1 June.

The Park Police, remember, said in the statement released on 2 June that before the removal began, they had found materials that are typically used for violent attacks and vandalism stashed in the streets near the Square.

We should also recall that the 200-year-old historic St. John’s church was set on fire on the evening of Sunday 31 May.  Besides being a historical landmark, St. John’s is not that many yards from the White House grounds.  Leaving buildings that close to the White House vulnerable to arson by the rioters who have been showing up in protests around the country, including — obviously — Washington, D.C., would be highly imprudent.

So law enforcement made a plan to shift the protests a block further away from the White House.  That’s the plan that was put into execution the afternoon of 1 June 2020.

A few hours later, that same evening, President Trump decided to walk across Lafayette Square to St. John’s and hold up a Bible, a symbolic gesture of American determination to uphold our true historical roots and not let them be lied about or burned to the ground.  The context of the gesture was twofold: rioters had attacked the church the day before, and in his address on 1 June just before the walk across the Square, Trump condemned the role of Antifa in bringing organized violence and thuggery to the protests.

Antifa’s role is as the shock troops of Bolshevik-style attacks on public order and peace.  That’s the heritage of the modern-day Antifa from its antecedents as a Communist front group in Germany in the early 1930s, and it’s what we have seen from Antifa in recent years in Portland, Seattle, and the San Francisco Bay area.

Antifa isn’t the only group involved in turning the protests into a campaign of destruction.  A group called Refuse Fascism, which was present in Charlottesville in August 2017 as well as in the anti-Trump protests just after his inauguration, is another one (and the two groups seem to coordinate).  These and other organizations are sometimes called mysterious; in fact, while they may be shadowy, they are neither mysterious nor interesting, but only repetitive and predictable.  They and their 20th century predecessors have been doing the same things for more than 100 years.  (The organizers also avoid getting arrested, for the most part.  They leave that to less experienced recruits.)

The media and Democratic politicians are protective of Antifa, refusing to condemn its tactics — which faithfully reflect those of fascist street-fighters — as well as its nihilist politics.  So in calling out Antifa, Trump was in effect issuing a warning to Antifa’s patrons in the political mainstream as well.

With his pointed call-out and his gesture at the church, Trump can certainly be said to have confronted the radical element turning the protests in American streets into riots.  He wasn’t pulling punches or speaking in generalized bromides.  Readers will have to decided for themselves how they feel about that.

But that is what readers need to decide about, not a silly, manufactured narrative about a photo op.  Neither Trump nor anyone in his administration had Lafayette Square cleared for that purpose.*

BAIER: You said you wouldn’t do anything differently.  But the perception of clearing out the park – understanding you made the decision earlier – and then the president walking over, even the visual of kind of the group, all white, mostly male … umm … it sent an image that a lot of people jumped on, and said that it wasn’t a good thing for the president, in retrospect.

BARR:  … As I’ve said, the president of the United States should be able to walk one block from the White House out to the “Church of Presidents.”  He should be able to do that.  And, I don’t … you know, this canard that this exercise was done to make that possible is totally false.

The longer the caterwauling about the optics goes on, the clearer it is that the media are simply trying to make that the story, rather than acknowledging that in this instance, Trump was confrontational — with America’s enemies.

That’s what we should be talking about.  But the media don’t want to.  There should be no hesitation in diagnosing their reluctance.  They know that most Americans do not favor the enemies of America, whom the media protect and throw up baffles for.

* Note:  The security forces clearing Lafayette Square used pepper balls as part of their plan to herd the protesters away from the White House.  This set off a related dispute over whether “tear gas” had been used.  In law enforcement and the military, pepper balls (or pepper spray; compound: oleoresin capsicum, or OC) as a riot control agent have not been classified as “tear gas.”  The term “tear gas” has been used to refer to other compounds: 2-chlorobenzalmalononitrile (CS) and  chloracetophenone (CN).  Since neither CS nor CN had been used on 1 June, the Park Police stated afterward that tear gas had not been employed.  However, the CDC does include pepper spray (indirectly) as a form of tear gas.  The Park Police later came out and acknowledged the CDC convention on that point. 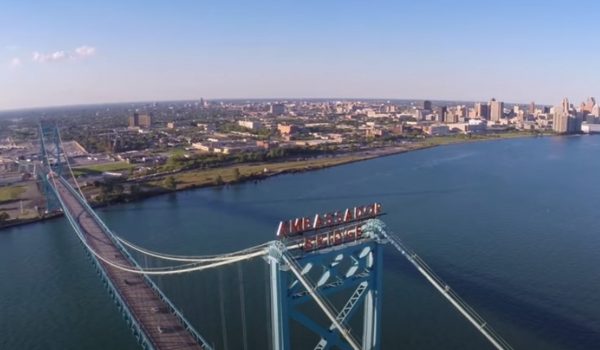 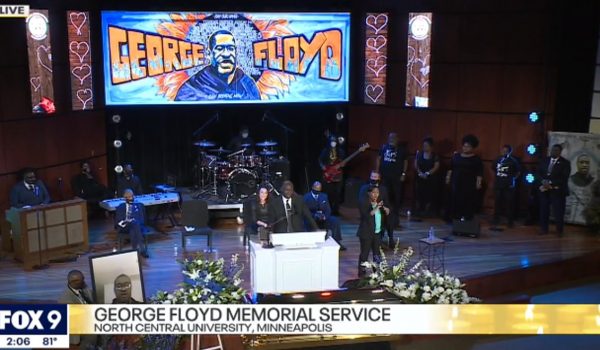