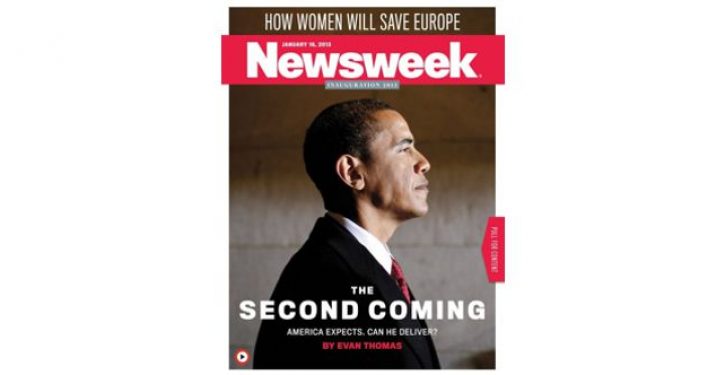 If you were dreading another afternoon watching endless commentary on the riots over the death of George Floyd, now in their ninth day, here’s some good news. Instead of learning about the latest looting and destruction, you can watch Barack Obama give the speech to the nation that Donald Trump didn’t.

Presumably the former president will say all the comforting, empathic things the Left aches to hear. He’s already outlined some of them on Twitter, writing:

It’s natural to wish for life ‘to just get back to normal’ as a pandemic and economic crisis upend everything around us. But we have to remember that for millions of Americans, being treated differently on account of race is tragically, painfully, maddeningly ‘normal’ — whether it’s while dealing with the health care system, or interacting with the criminal justice system, or jogging down the street, or just watching birds in a park.

As noted here, there’s a far more compelling argument to be made that was is ailing “millions of Americans” who would prefer not to chase down a bullet is that the bullets they have the most to fear originate in their own neighborhoods. Then again, it’s much easier to blame the police for the handful of unjustified shootings they commit each year than to take responsibility for your own safety and that of your loved ones.

As an added bonus, Obama will bring along his former Attorney General Eric “My People” Holder and political and community leaders for a “virtual town hall.”

The event will be broadcast on Obama’s website today, June 3, at 5 p.m. ET. 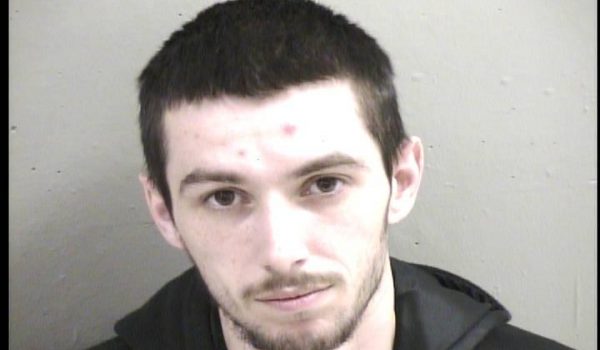 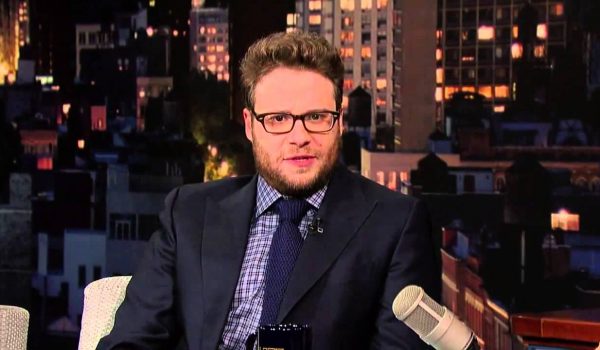