This is decidedly not what Democrats want to hear right now a little over five months out from Election Day. And much as they might like to write it off to Donald Trump’s usual braggadocio, it wasn’t the president who said it. It was Jason Furman, a top economist in the Obama administration.

Furman, who now teaches at Harvard, delivered the “bad news” last month in a Zoom conference with a large bipartisan group of top officials from both parties. Politico sets the stage for the comment:

The economy had just been shut down, unemployment was spiking and some policymakers were predicting an era worse than the Great Depression. The economic carnage seemed likely to doom President Donald Trump’s chances at reelection.

Although Democrats have insisted repeatedly that they are not rooting for the pandemic to continue or the economy to continue to falter, “’Everyone looked puzzled and thought I had misspoken,’ Furman said in an interview.

Instead of forecasting a prolonged Depression-level economic catastrophe, Furman laid out a detailed case for why the months preceding the November election could offer Trump the chance to brag — truthfully — about the most explosive monthly employment numbers and gross domestic product growth ever.

One former Obama White House official is quoted as saying, “This is my big worry.”

It’s too early to make any predictions, especially in light of the ongoing volatility of the market. But it’s instructive to read the Democrats’ reaction to what any true patriot would hail as great news, if true. 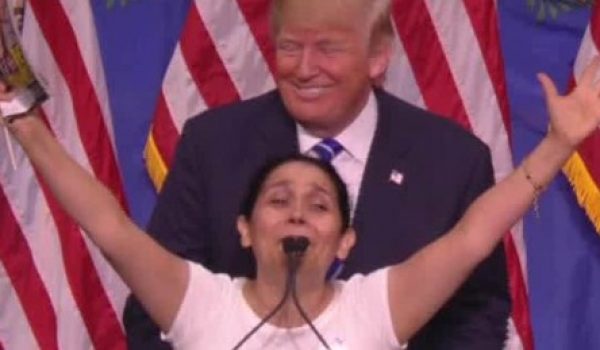