It’s hard to know whether to chalk this up to Joe Biden’s declining mental state, his propensity for lying, or to former New York City Mayor Rudolph Giuliani’s assessment of the former vice president as “just not very smart.”

Whatever the story, a new clip has surfaced from Biden’s ill-fated virtual rally in Tampa earlier this month in which he declares:

As though the assertion isn’t bad enough as it stands, notice that he revises his own estimate of the number of jobs lost from 85,000 to “millions.” In reality about 30% of Americans have lost their jobs or taken a pay cut, according to a new report from Pew Research Center, and the most up-to-date data place the death toll from the virus at a little over 88,000.

It’s interesting to note that Biden prefaces his “facts” by observing, “This is not a moment for excuses, deflections, or blame game,” even though he has repeatedly held the president accountable. 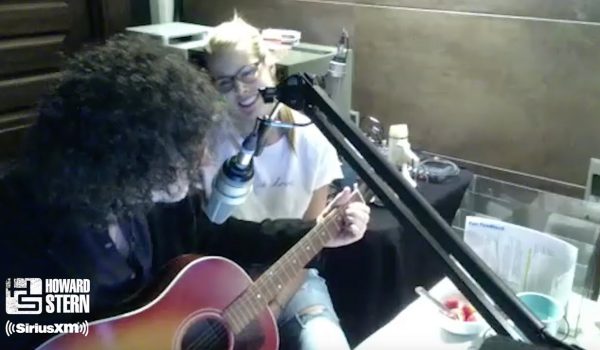