Were you aware that the hundred thousand-plus American casualties from COVID-19 were all Democrats? Or that all front-line personnel in the fight against the deadly pandemic, including doctors and nurses, are all Democrats?

Those are two takeaways from an interview that presumptive Democratic nominee Joe Biden gave to Spectrum News. In it, he also declared that “millionaires aren’t in trouble” from the pandemic, which, based on his assertion that the disease targets Democrats exclusively, would suggest that Bill Gates and Mark Zuckerberg are both Republicans.

With all the attention given to Biden’s verbal gaffes and memory lapses, one easily loses sight of the fact that the former senator turned vice president has a long history of idiotic and/or preposterous statements. At a fundraiser on Saturday in Seattle in 2019 at the home of wealthy gay activist Roger Nyhus, Biden boasted being one of the first Obama administration officials to support same-sex marriage. Then, reflecting on how far the country has come in terms of recognizing the rights of the LGBT community, he observed that just five years earlier, it would have been acceptable for a businessman to make “fun of a gay waiter.”

Further demonstrating his grasp on class differences, he said at a rally last August that “poor kids are just as bright, just as talented as white kids.” After Biden told a Virginia audience with a large black presence that Republicans and Wall Street are going to “put y’all back in chains,” former New York City Mayor Rudolph Giuliani opined that Biden’s problem is not one of advancing years. Rather, he explained, the former veep “just isn’t bright. He’s never been bright. He isn’t bright. People think, ‘Well, he just talks a little too much.’ Actually, he’s just not very smart.” 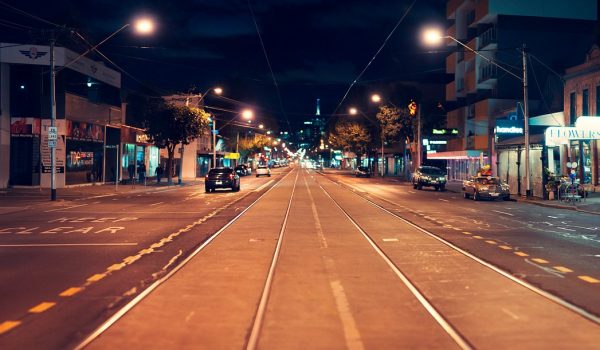