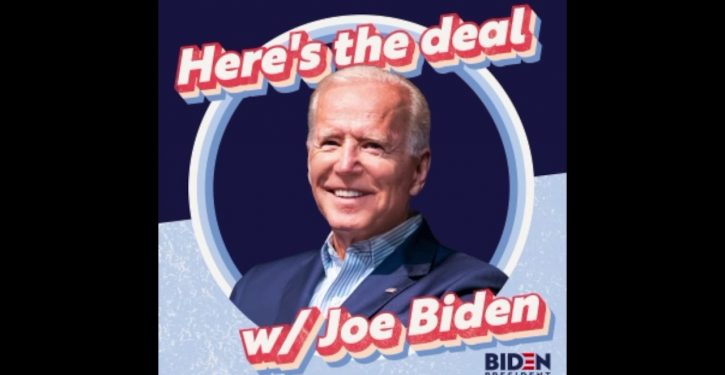 LU has chronicled former Vice Pres. Joe (“Go to Joe 30330”) Biden’s struggles with technology. In March, the presumptive Democratic nominee delivered his first virtual town hall. During the live-streamed event, he paced back and forth while pontificating, at one point walking clear out of the range of the camera.

From there he graduated to podcasting. Of the new endeavor his campaign team said with a straight face that Biden “provides a voice of clarity during uncertain times.”

In late April, Biden was downgraded again, this time to reading from a teleprompter. So how did that work out? See for yourself:

Now the septuagenarian has arrived at the last — or is it the first? — frontier: reading from printed notes. No doubt this is a task he has taken on many times before. It is reasonable to expect that he finally nailed this one, right? Well, not so fast. Joe’s mind isn’t what it used to be, though if you take former New York City Mayor Rudy Giuliani’s word for it, Biden’s mind was never up to code to start with.

But see for yourself. Here’s Biden reading from notes on the table before him. A transcript of his comments follow.

So workers don’t have to leave work to — to get, um, to be fired in order — when they get sick to be able to continue to live.

Maybe it’s time for Biden to turn all the cards over and admit he’s not up to the awesome responsibilities that await him if he is elected president. 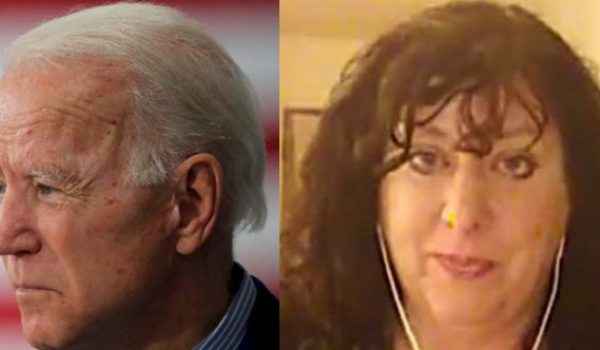 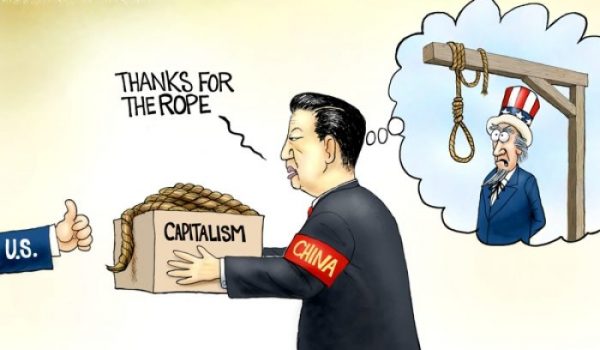