It is apparently the new party line.

I recently touched base with two liberal family members to see how they were getting along during the period of self-quarantine. In both phone calls, I was asked the rhetorical question, “Hey, what do you think of that Gov. Cuomo?” This was followed up by the volunteered opinion “He’s really something.”

While I don’t disagree that New York Gov. Andrew Cuomo is “really something,” I’d have to temper my assessment with three observations. First, Cuomo’s unofficial daily coronavirus briefings are, I believe, being broadcast by the networks with an eye toward selling him as a future Democratic presidential candidate. Presumably, that’s Cuomo’s design as well. Second, Cuomo’s briefings, from what I’ve seen of them, are little more than rehashings of the White House daily briefings, which the Left in large measure refuses to watch because — well … Orange Man Bad.

Third, what Cuomo has done as governor far outweighs his current efforts to be seen as the “government voice” of the COVID-19 pandemic. Typical of his “accomplishments” are his recently signing into law the Green Light Act, allows illegal aliens to obtain driver’s licenses in New York while prohibiting DMV agencies across the state from sharing criminal records with Customs and Border Protection (CBP) and Immigration and Customs Enforcement (ICE).

So how eager are the networks to promote a future Cuomo presidency? An answer to that question may be found in the actions of CBS News, which yesterday teased a story about a rather heartless response Cuomo gave to a reporter’s question. When asked what he’d say to constituents who are desperate to return to work because they are running out of money, the governor responded, “You want to go to work? Go take a job as an essential worker.” Shorter Andrew Cuomo: “Let them eat cake.”

A reporter asked Gov. Cuomo what he’d say to New Yorkers who want to go back to work because they’re running out of money, to which he replied, “economic hardship doesn’t equal death”

“You want to go to work? Go take a job as an essential worker” he added https://t.co/BgwoOZsQRy pic.twitter.com/WxGQxtg49p

The anecdote paints Cuomo in a rather unflattering light. But when you click on the link within the tweet, you are taken to a page titled simply “Coronavirus updates from April 22, 2020.” There is a section of text devoted to Cuomo, but it has nothing to do with his bad behavior yesterday. In fact, the narrative is all positive, focusing on Cuomo’s announcement yesterday of a new testing and tracing program being carried out jointly among New York, New Jersey, and Connecticut. 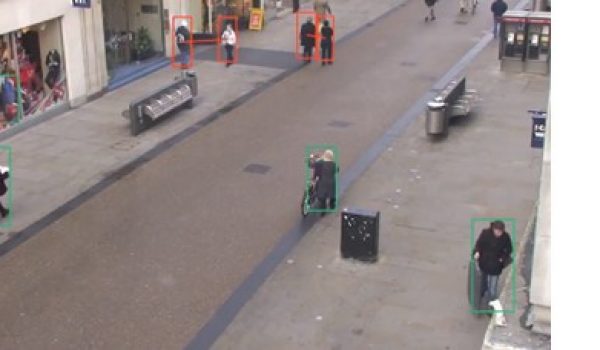