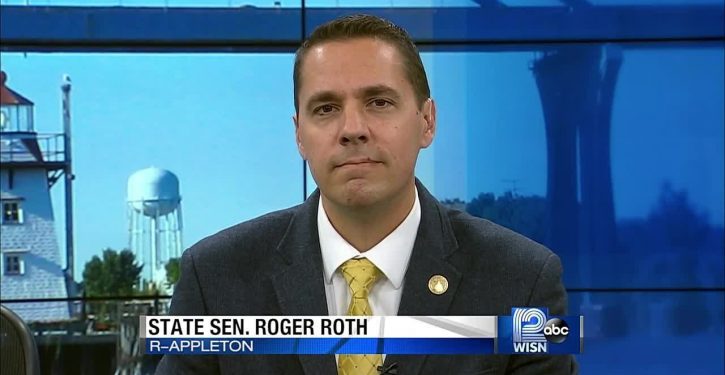 When Wisconsin Senate President Roger Roth received an email on Feb. 26 from the Chinese consulate, he saw that the missive came from a hotmail account and dismissed it. But when a second email arrived on March 10 from the same account, Roth had his staff look into it. When they confirmed the email was on the up-and-up, he read it. Then his jaw dropped.

The Chinese government was asking the state of Wisconsin to pass a resolution the consulate staff had written, commending the nation where the global pandemic originated for its excellent work in curbing the spread of COVID-19. The text of the resolution, which was included, reads in part:

Whereas China’s action has been critical to the global fight against the epidemic, and China has adopted unprecedented and rigorous measures for disease control and prevention, including locking down Wuhan, a metropolis of 11 million people, house-to-house temperature checks, postponing the return to work after the Lunar New Year break of hundreds of millions of travelers, construction of hospitals of more than two thousand beds on green fields within days, bringing in medical teams from across the country to Hubei Province. These measures have been effective in curbing the virus from spreading to other parts of China and the world. As a result, the daily number of newly confirmed cases in China has dropped sharply to double digits, over 60,000 (to be updated) people have been cured and discharged from hospital, and the case fatality rate has remained lower than SARS, EBOLA and MERS. …

At first Roth was speechless. The level of sheer chutzpah informing the request was as unprecedented as the virus.

Then the senator got busy drafting a resolution, but not the one the Chinese consulate had in mind. Instead, his resolution effectively damns the Communist Party of China and the Chinese government for “deliberately and intentionally” misleading the world on the Wuhan Coronavirus.”

Here is the opening of Roth’s draft:

Whereas, the State of Wisconsin is currently in a state of emergency due to the rising spread of the Coronavirus that originated in the Wuhan Province of China, as the number of infected individuals in Wisconsin rose to over 700 and also consisted of 8 deaths as of March 26, 2020; and

Whereas, the Chinese people are a great people, and heirs to one of the greatest civilizations in human history, held hostage by a brutal and oppressive regime these past 70 years; and

Whereas, the Communist Party of China has engaged in a continued pattern of human and natural rights abuses perpetrated by the country’s communist administration, including the Communist Party’s treatment of Tibet, the internment and “reeducation” of 1.5 million Muslim Uyghurs in concentration camps. …

As the Wisconsin Examiner, which broke the story, notes, the draft heads next to the full Senate for a vote. Whether it passes or not, Xi Jinping will likely have gotten the message. 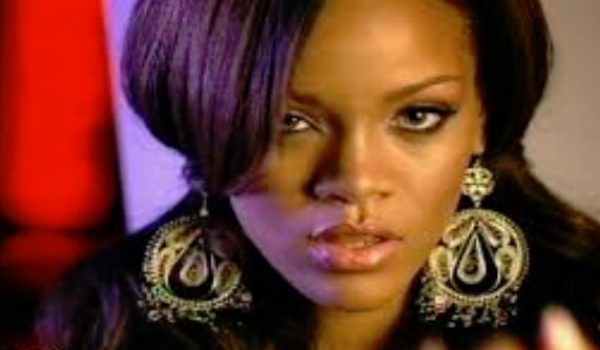 Rihanna: I’m too busy ‘trying to save the world’ from coronavirus to release music
Next Post
Joe Biden graduates from teleconferencing to podcasting … with hilarious results 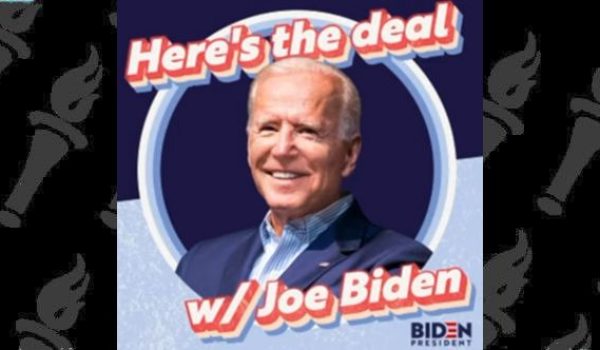