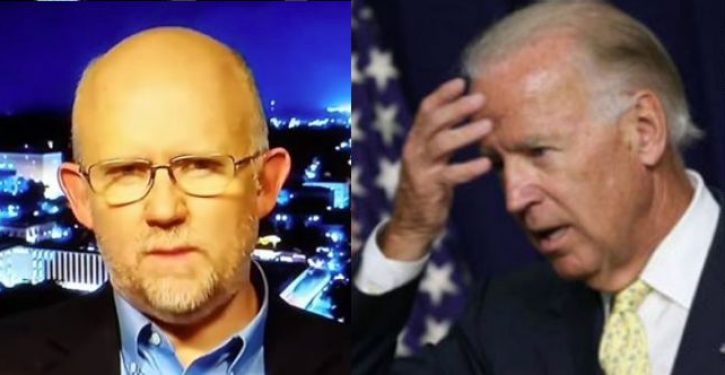 The Lincoln Project, headed by Wilson and other disaffected Republicans including George Conway, endorsed Biden on Wednesday.

“As America contends with unprecedented loss, we need a leader who can steady our ship of state, bind up our common wounds, and lead us into our next national chapter. Joe Biden has the humanity, empathy and steadiness we need in a national leader,” co-founder Reed Galen said in announcing the endorsement.

But that description of Biden makes for a sharp contrast with how Wilson has portrayed him over the years.

Wilson slammed Biden as “America’s most creepy” in one April 2015 tweet.

Two years earlier, in April 2013, Wilson wrote: “There are actually people in America who believe that Joe Biden could be President. Really. Not kidding.”

“No, let me remind you again, Washington press … Joe Biden is a moron. A charming, affable moron, but a moron by any standard,” Wilson wrote in September 2013.

He described Biden as “America’s greatest living national jackass” in an August 2011 tweet.

While Wilson’s group described Biden as a steady leader, Wilson said in an October 2009 tweet that Biden has “been wrong on almost EVERY foreign policy issue for DECADES.”

PS I know a lot of MSM likes Biden personally, but he's been wrong on almost EVERY foreign policy issue for DECADES. #tcot #afpak

Former Obama Defense Secretary Bob Gates echoed that line of criticism in his 2014 book, saying Biden “has been wrong on nearly every major foreign policy and national security issue over the past four decades.”

Wilson dismissed his past Biden tweets when they started circulating Thursday night on Twitter , writing: “There’s a difference between us; you think we’re still in 2012, and I know that Donald Trump is a proximate danger to America right this minute.”

The Daily Caller News Foundation sent Wilson an email asking whether he still stands by his criticisms of Biden, regardless of what he thinks of Trump, but has yet to receive a response. 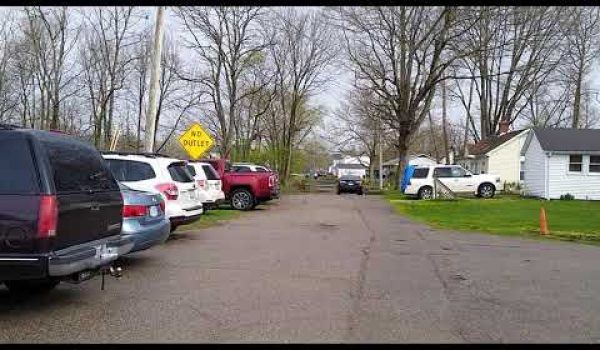 Judge grants restraining order after KY mayor threatens to record license plates of Easter church goers
Next Post
In critique of Trump, CNN’s Stelter betrays his ignorance of how U.S. gov’t was designed