Since he began campaigning from the basement bunker of his Delaware house, presumptive Democratic nominee Joe Biden has earned 11 Pinocchios from the Washington Post’s Glenn Kessler and other fact-checkers.

Not all of the pronouncements Biden has made about Donald Trump’s putative inadequacy during the cornovirus pandemic have been lies. Some have been merely confusing. On Jan. 31, for example, the former vice president issued a statement slamming the president’s travel ban to and from China:

Thie is no time for Donald Trump’s record of hysteria and xenophobia — hysterical xenophobia — and fearmongering to lead the way instead of science. 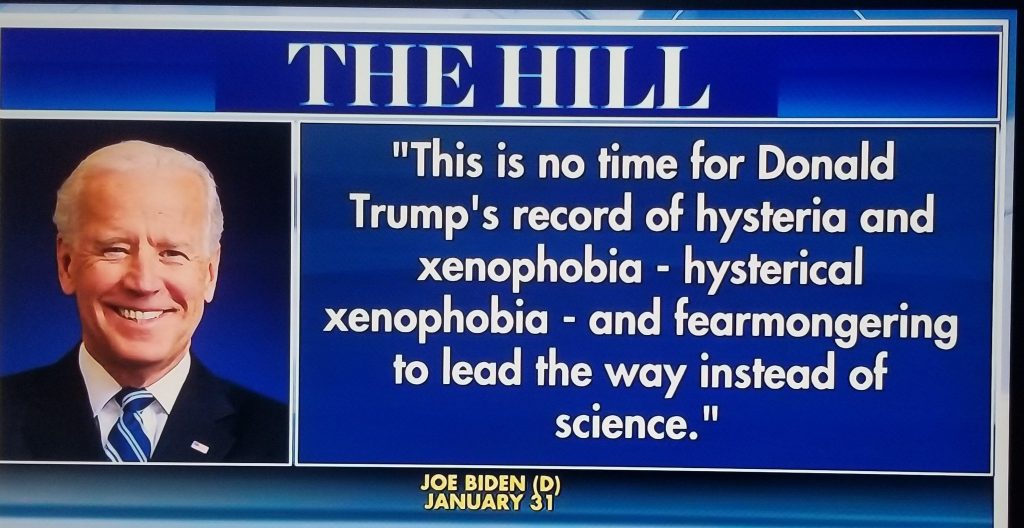 Biden was merely parroting the media’s reaction to the travel ban. By this past weekend, he had not only come to embrace the ban as a safety precaution in the middle of a pandemic that started in China. He also asserted that in issuing the travel ban when he did, Trump was late to the party. Appearing on ABC News’ “This Week,” Biden said:

He [Trump] indicated that I complimented him on – on dealing with China. Well, you know, 45 nations had already moved to keep – block China’s personnel from being able to come to the United States before the president moved.

Over 2 months ago, when Trump announced travel restrictions with China, Joe Biden was criticizing Trump for “xenophobia.”

Today, Biden criticized Trump for the speed he enacted the travel ban.

But the statement is totally false.

Biden also advised that the president “listen to the Faucis of the world,” referring to Dr. Anthony Fauci, Director of the National Institute of Allergy and Infectious Diseases and head of the White House coronavirus task force. But “listening to Fauci” is precisely what Trump did. When asked about the president’s decision to shut off travel from China, the good doctor opined that the order “saved us really a lot of hurt.”

Two question that arise from this episode is (1) whether Biden is aware that he is reversing himself and (2) whether he thinks no one will notice that he did. 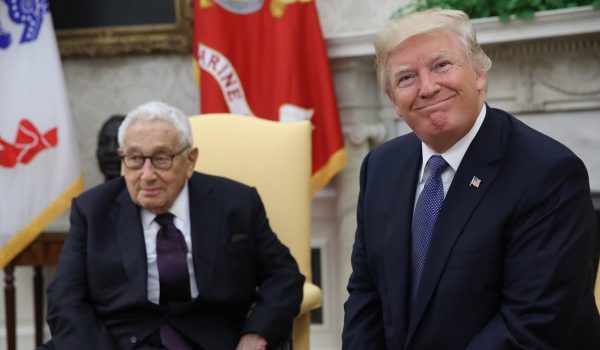