Remember when New York Times publisher A.G. Sulzberger railed out at Donald Trump for his anti-press rhetoric, which he declared as “not just divisive but increasingly dangerous”? So incensed was Sulzberger over Trump’s use of the label “fake news” that he requested — and received — a private audience with the president.

That was in July of 2018. Fast forward to August 2019 and to the Times’s unprecedented retraction of an upbeat front page headline and its replacement with something appropriately cynical. The original headline read “Trump urges unity vs. racism.” Seeing the headline as far too magnanimous to Trump, the paper of record changed it to “Assailing hate but not guns.”

Today the paper of record was at it again. Reporting on yesterday’s stunning move by Democrats to block the administration’s expansive coronavirus relief package, the Times titled its column “Democrats Block Action on $1.8 Trillion Stimulus.”

Seeing the headline as a bit too accurate (translation: deservedly hard on Democrats for placing politics above what’s best for the nation), the paper altered it to read “Democrats Block Action on Stimulus Plan, Seeking Worker Protections.”

Do you see what they did there? They attempted to provide justification for the Dems’ petulant opposition to the bill.

But the Gray Lady wasn’t quite finished. In a move that was really unheard of, they changed the headline yet again, this time to “Partisan Divide Threatens Deal on Rescue Bill.”

In this latest version, both parties are to blame for their inability to come together on a final piece of legislation.

It is hard to know whether the Times is done noodling around with the headline or whether there is a fourth edit that reads “Republicans Solely Responsible for Killing Rescue Bill” or something like that. Don’t be surprised if there is. 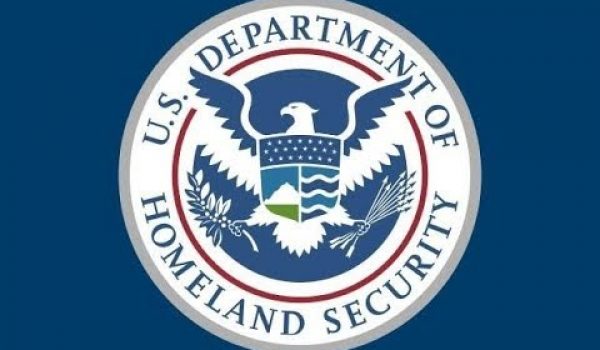 ‘Not at this time’: DHS chief says no immediate plan for nationwide lockdown
Next Post
Pelosi draft of coronavirus relief bill would nix voter ID, pave way for ballot harvesting as a routine practice